We have kind of a mixed assortment today!

First up is Thirty Seconds to Mars who have a new CD out in a signed edition! 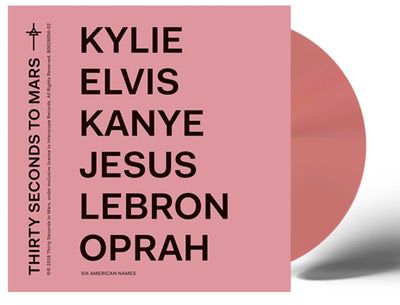 And then on the political spectrum, Sean Spicer has a new book out in a signed edition. 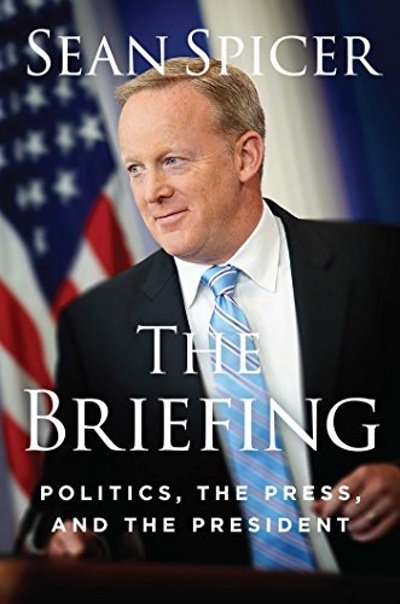 Sean Spicer takes readers behind the scenes of his turbulent tenure as President Trump’s press secretary, shedding new light on the headline-grabbing controversies of the Trump administration’s first year.

The Temptations have a new CD out, it’s available in a signed edition. 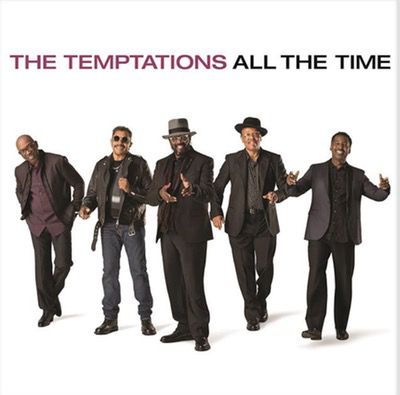 Named as Billboard magazine’s “No. 1 R&B Artist of All Time,” the Temptations are back with their strongest group lineup in 20 years, led by founding member Otis Williams. Featuring their first new recordings in nine years, consisting of 10 tracks, seven of which are organic, high-caliber covers by Sam Smith, Bruno Mars, John Mayer, Maxwell, Ed Sheeran, Michael Jackson & The Weeknd. 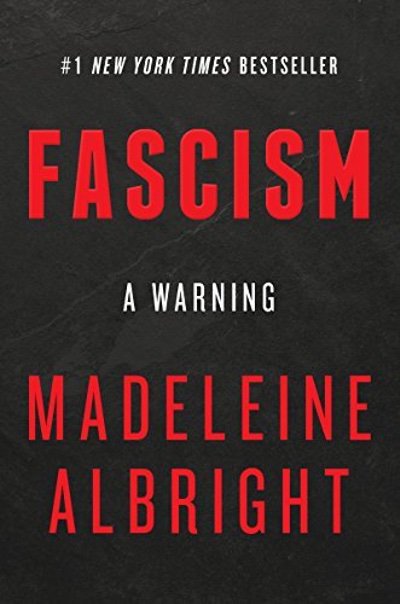 A Fascist, observes Madeleine Albright, “is someone who claims to speak for a whole nation or group, is utterly unconcerned with the rights of others, and is willing to use violence and whatever other means are necessary to achieve the goals he or she might have.”

The twentieth century was defined by the clash between democracy and Fascism, a struggle that created uncertainty about the survival of human freedom and left millions dead. Given the horrors of that experience, one might expect the world to reject the spiritual successors to Hitler and Mussolini should they arise in our era. In Fascism: A Warning, Madeleine Albright draws on her experiences as a child in war-torn Europe and her distinguished career as a diplomat to question that assumption.