It’s the Autograph deal of the week!

So… We have some deals and then there are some expensive offers. LOL.

One of those offers is a signed copy of Justin Timberlake’s new book. 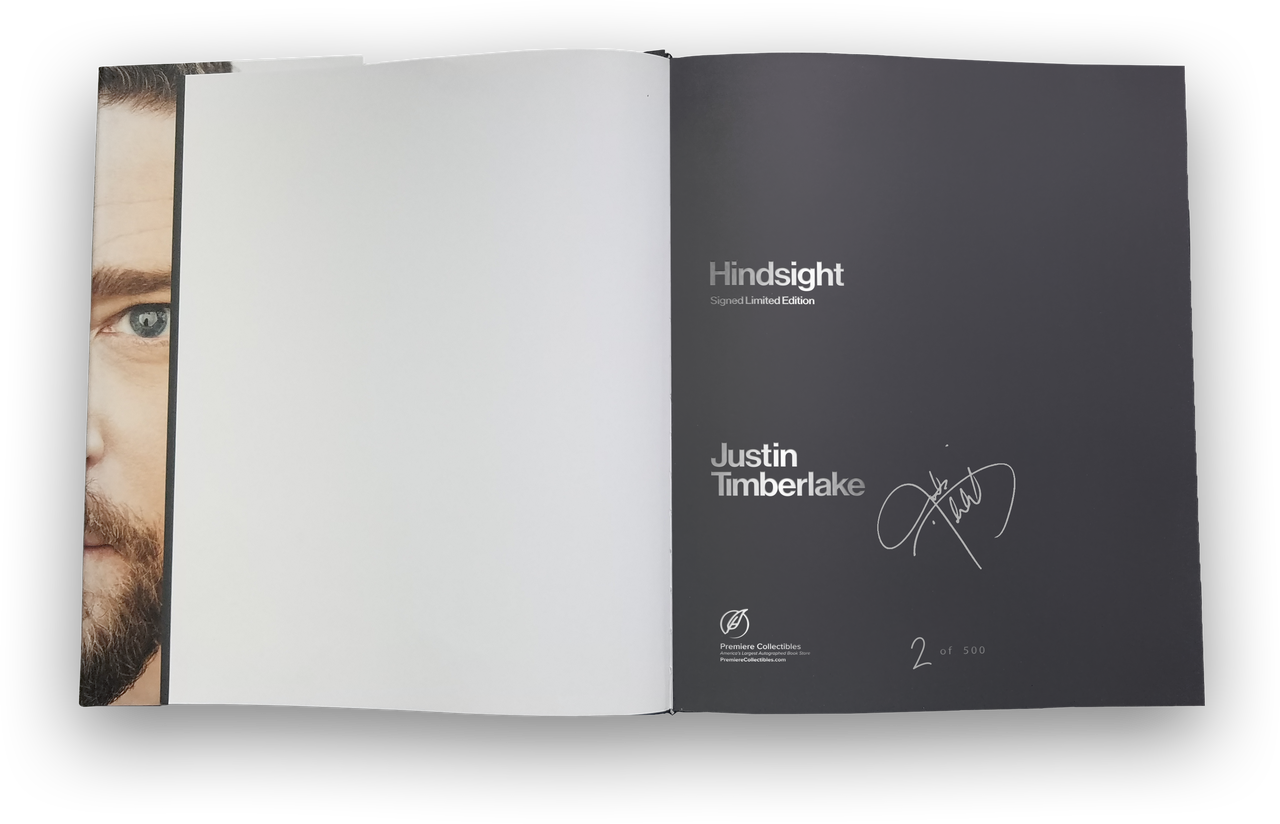 In his first book, Justin Timberlake has created a characteristically dynamic experience, one that combines an intimate, remarkable collection of anecdotes, reflections, and observations on his life and work with hundreds of candid images from his personal archives that range from his early years to the present day, in locations around the world, both on and off the stage.

Justin discusses many aspects of his childhood, including his very early love of music and the inspiration behind many of his hit songs and albums. He talks about his songwriting process, offering the back story to many of his hits. He muses on his collaborations with other artists and directors, sharing the details of many performances in concert, TV comedy, and film. He also reflects on who he is, examining what makes him tick, speaking candidly about fatherhood, family, close relationships, struggles, and his search to find an inner calm and strength.

CHECK OUT THE OFFER HERE!

On the same front we have Roger Daltrey who has a new limited edition signed book out. 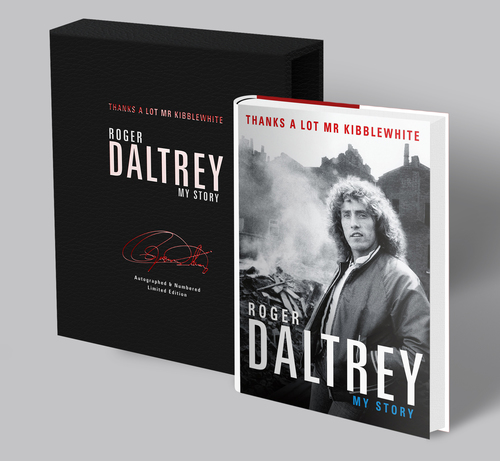 The frontman of one of the greatest bands of all time tells the story of his rise from nothing to rock ‘n’ roll megastar, and his wild journey as the voice of The Who.

“It’s taken me three years to unpack the events of my life, to remember who did what when and why, to separate the myths from the reality, to unravel what really happened at the Holiday Inn on Keith Moon’s 21st birthday,” says Roger Daltrey, the powerhouse vocalist of The Who. The result of this introspection is a remarkable memoir, instantly captivating, funny and frank, chock-full of well-earned wisdom and one-of-a-kind anecdotes from a raucous life that spans a tumultuous time of change in Britain and America.

Mike Love, legendary Rock and Roll Hall of Fame member and co-founder/lead singer of The Beach Boys, will release a new collection of holiday songs Reason For The Season. 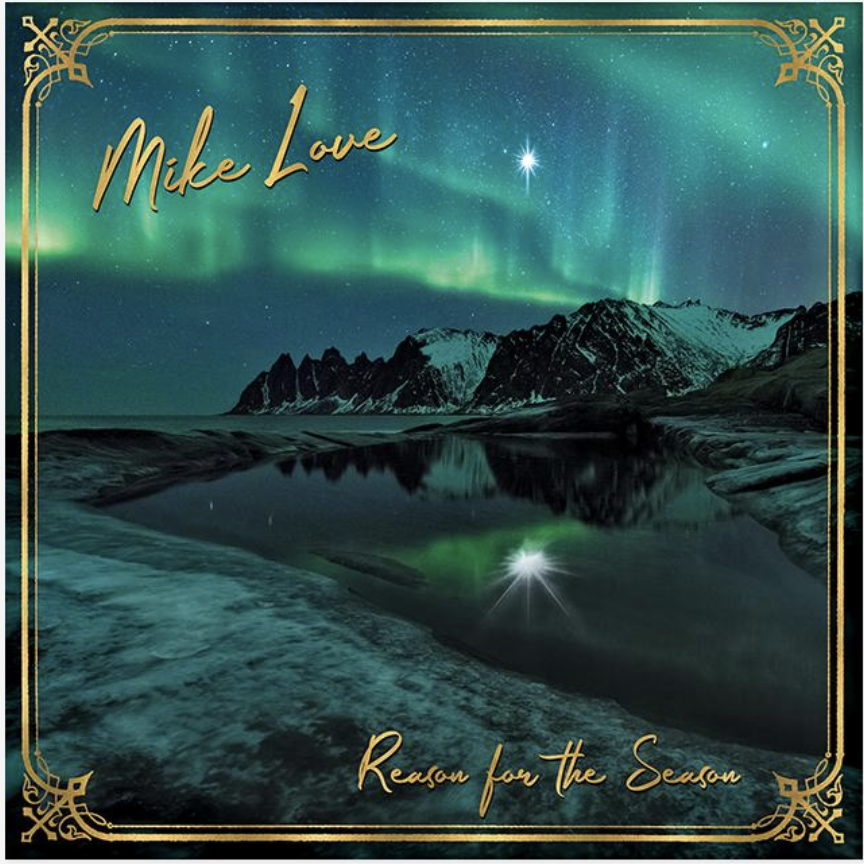 “Reason for the Season” comes at a particularly prolific time for Mike Love. He recently published a New York Times best-selling memoir and in November 2017, Love released Unleash the Love, an acclaimed album featuring 13 previously unreleased recordings and 14 reinterpretations of Beach Boys’ classics.