Starting off, Tionne “T-Boz” Watkins has a new book! 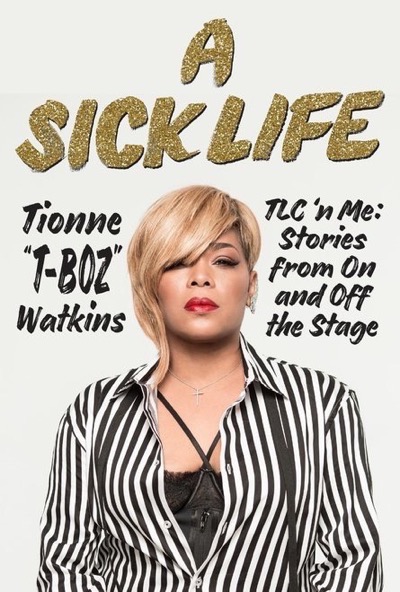 Hailed by Rolling Stone as “the most effervescent and soulful girl group anyone has seen since the Supremes,” five-time Grammy Award winning supergroup TLC has seen phenomenal fame and success. But backstage, Tionne “T-Boz” Watkins has lived a dual life. In addition to the balancing act of juggling an all-consuming music career and her family, Tionne has struggled with sickle-cell disease since she was a young girl―a debilitating and incurable disease that can render her unable to perform, walk, or even breathe.

Then TLC has a new CD out, and you can get a signed copy! 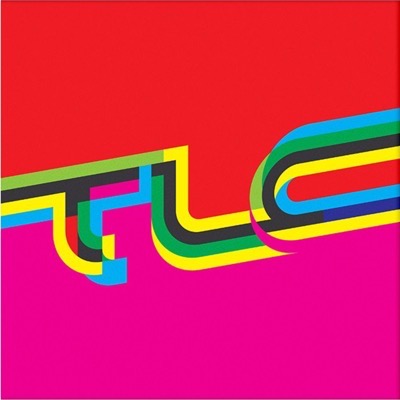 Purchase includes CD booklet signed by T-Boz and Chilli. Having largely stepped back from the public eye since the tragic passing of Lisa ‘Left Eye’ Lopes, the group is now ready to return to the spotlight. Includes the track ‘Way Back’ featuring Snoop Dogg. 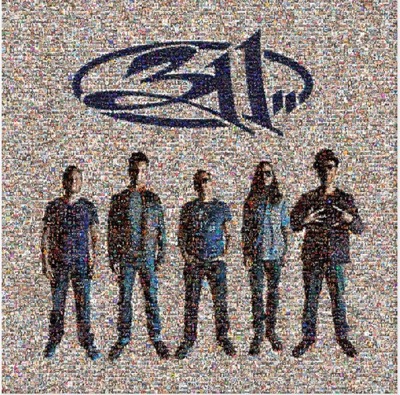 311 are set to return with their 12th studio album titled MOSAIC. The multi-platinum band’s 17 song MOSAIC was produced by John Feldmann (Blink-182, Panic! At The Disco, etc.) and Scotch Ralston (who produced 311’s iconic Transistor, Soundsystem and Stereolithic albums).

This paperback edition of Color Your Mind is personally autographed on bookplate by Maria Shriver. 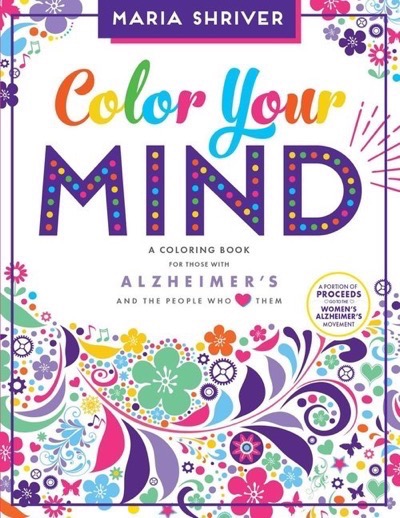 Coloring is a creative outlet, a way to relieve stress, and even a way to connect with other people–all benefits that contribute to overall well-being. Yet, Color Your Mind is more than just a coloring book! Throughout this book are coloring pages, activity suggestions, and prompts for shared reflection and conversation. This book is entirely unique in that it connects coloring with helpful information surrounding well-being, social connection, nutrition, exercise, moving the mind, and sleep–all valuable lessons for a fulfilling, balanced life.

Color Your Mind is a coloring book in a category all its own; it is the first and only coloring book created specifically for people with Alzheimer’s. Eagerly anticipated, Color Your Mind has thousands of pre-orders. Color Your Mind is featured on the April 26, 2017 episode of The Doctors on CBS, in the June 2017 issue of Oprah magazine, and was noted in Maria Shriver’s recent acceptance speech when she was recognized by the Alzheimer Foundation with their first ever Alzheimer’s Foundation Lifetime Achievement Award (March 28, 2017).

“This coloring book fills an unmet need and it can facilitate meaningful time and interactions between people with Alzheimer’s, their family members and caregivers.” — Dr. Richard Isaacson

And Finally… Cheap Trick has a new album out and you can pre-order it and get a signed booklet! 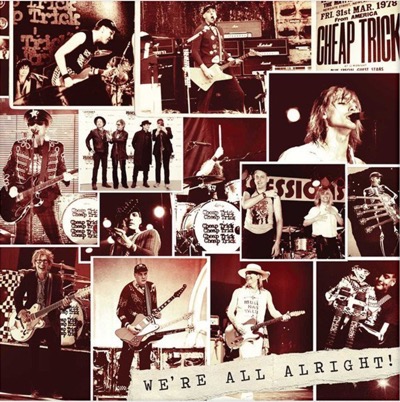 Cheap Trick is an indisputable American institution, beloved around the globe since 1974 for their instantly identifiable and hugely influential brand of pop rock ‘n’ roll. Recording for 4 decades, We’re All Alright! marks the Rock And Roll Hall Of Fame inductees’ 18th studio album as this quartet continues their reign as the top progenitors of power-pop.