First up, we have faux reality show star Kristin Cavallari who has a new book out available in a signed edition! 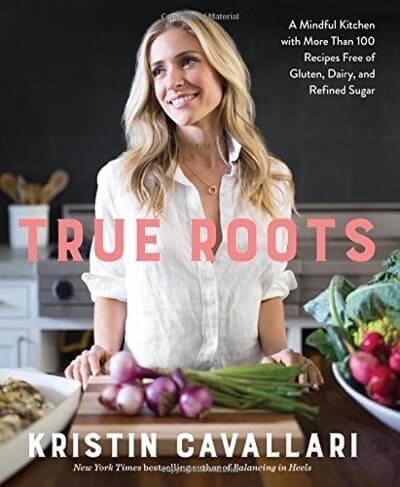 In her first book, Kristin Cavallari shared her personal journey along with her tips on everything from style to relationships. And now, with True Roots, Cavallari shows you that improving the way you eat doesn’t have to be difficult―a clean and toxin-free diet can and should be fun, easy, and enjoyable. She learned the hard way that dieting leads nowhere good, and that a clean lifestyle is the ticket to feeling and being healthy.

Then we have Brooklyn Based band They Might Be Giants. If you pre-order their CD you get a signed cover. 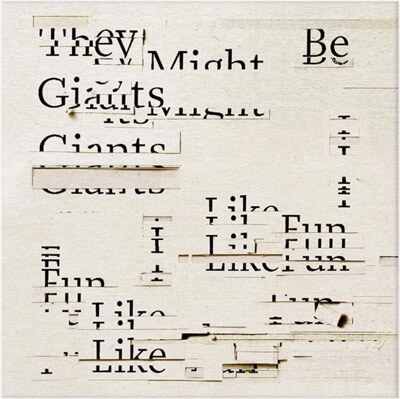 They Might Be Giants is back! The Brooklyn originals can’t stop and won’t stop, with 2018 already destined to be one of their most magnificent and productive years to date. Thirty-five years deep into their epic career, this January will see the release of their brand-new studio album I Like Fun. The fifteen-track album was produced with and mixed by Patrick Dillett (St. Vincent, David Byrne, Mary J. Blige, The National, Donald Fagen) and recorded at Reservoir Studios (the former Skyline Studios where TMBG recorded their platinum album Flood). The lead track “I Left My Body” is a prime slice of the power They Might Be Giants commands. Hyper-melodic, fresh, and ever rocking, They Might Be Giants’ formidable live lineup enjoys a reputation for delivering one of the best shows around, and this album is a real showcase for that musical energy. I Like Fun jumps with surprises, vitality, and the startling, singular point of view TMBG always delivers.

CHECK OUT THE DEAL HERE!
KISS, the iconic rock band have a new book coming out, it’s available in a signed edition by two members. 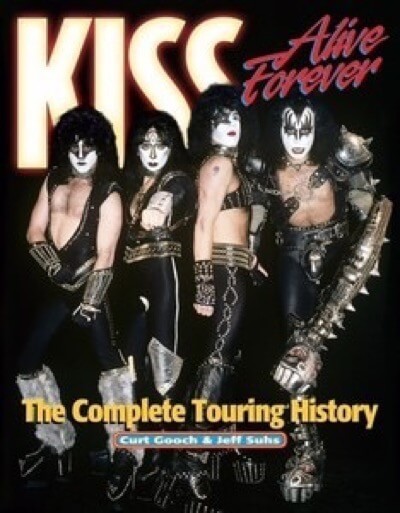