It’s deal of the week time!

This week there are cool cool things, so let’s get started.

Blink 182’s Tom DeLonge has a new signed book out! 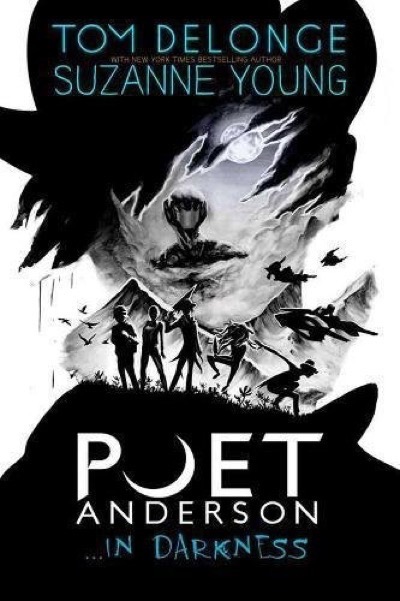 Multi-platinum recording artist and Blink-182 founder Tom DeLonge once again teams up with New York Timesbestselling author Suzanne Young to continue the award-winning, critically-acclaimed transmedia project—Poet Anderson—inspired by a Stanford University study on how your dreams can effect your reality.

In the Waking World, Jonas Anderson works as a doorman for the Eden Hotel, dividing his free time between seeing his girlfriend, Samantha Birnham-Wood, and visiting his comatose brother Alan. In the Dream World, he is Poet Anderson, a Dream Walker, a guardian of the Dreamscape charged with protecting sleeping innocents from the nightmares that threaten both worlds.

Then Alt-Rockers Dashboard Confessional have a new signed CD out. 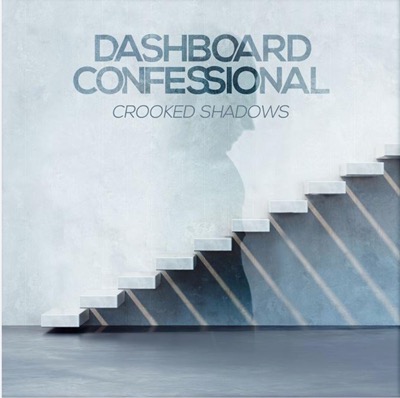 Produced by Chris Carrabba and Jonathan Clark with co-producer Colin Brittain, Crooked Shadows is the result of a near decade-long period of immense self-examination for Carrabba. Crooked Shadows explores Carrabba’s reclamation of the simple yet extraordinary moments in life that long stood as the unsung heroes of his songwriting, as he reflects on experiences of his own and those closest to him. The result is a deeply cathartic body of work that traverses the complications and vulnerabilities of relationships while scrutinizing the possibility of self-improvement. Features special guests including Cash Cash, Lindsey Stirling, and Chrissy Costanza of Against The Current.

CHECK OUT THE DEAL HERE!
Kill Bill star Vivica A. Fox has a new signed book out! 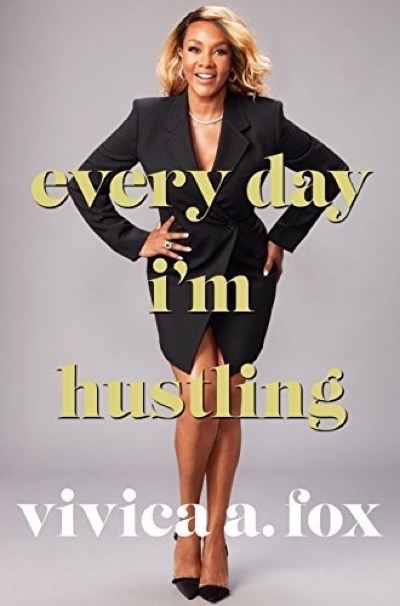 Vivica A. Fox is a dynamo who has created a lasting career on her own, through sheer, roll-up-your-sleeves DIY hustle. Every Day I’m Hustling is a personal book with a message Fox passionately believes in: that you make your own luck, that you never ever wake up in the morning thinking somebody’s going to call you and offer you that part or ask you out on that date that’s going to change your life, that you have to wake up and put on your longest eyelashes and fiercest heels and go out and make your life happen yourself.