First up, we have Tori Amos, who has a new book out. If you act fast you can get a signed edition! 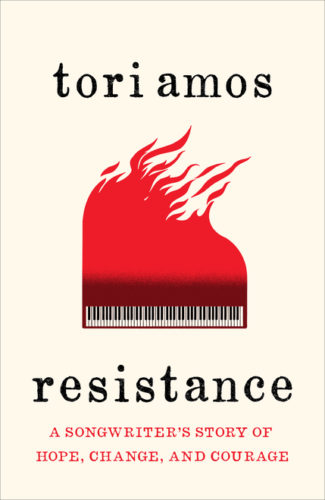 Since the release of her first, career-defining solo album Little Earthquakes, Tori Amos has been one of the music industry’s most enduring and ingenious artists. From her unnerving depiction of sexual assault in “Me and a Gun” to her post-September 11 album, Scarlet’s Walk, to her latest album, Native Invader, her work has never shied away from intermingling the personal with the political.

Then, 50 cent has a book out, that’s available in a signed edition as well. 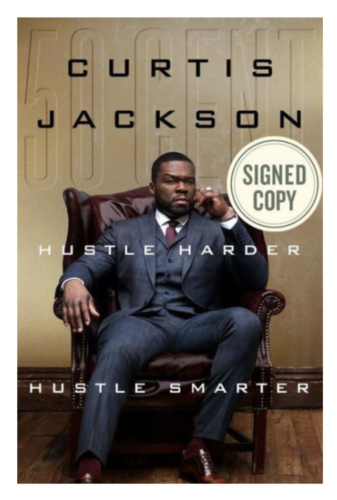 In his early twenties Curtis Jackson, known as 50 Cent rose to the heights of fame and power in the cutthroat music business. A decade ago the multi-platinum selling rap artist decided to pivot. His ability to adapt to change was demonstrated when he became the executive producer and star of Power, a high-octane, gripping crime drama centered around a drug kingpin’s family. The series quickly became “appointment” television, leading to Jackson inking a four-year, $150 million contract with the Starz network—the most lucrative deal in premium cable history. 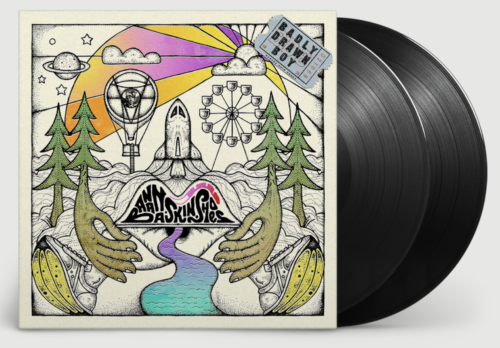 Banana Skin Shoes is Damon Gough’s ninth album, which will be released on 22nd May, 2020. The album is comprised of 14 tracks including previously released track ‘Is This A Dream?’.
Always one to wear his heart on his sleeve, Gough’s ninth album is a truly personal & heartfelt collection of songs, a huge statement of intent & the most glorious, colourful warming, honest pop record you’ll hear this year.

Finally, Burt Ward, aka Robin from the 1960s Batman is doing a promotion with target. If you buy dog food in the month of april from a specific brand, you email him a copy of the receipt and you can get a limited signed photo. 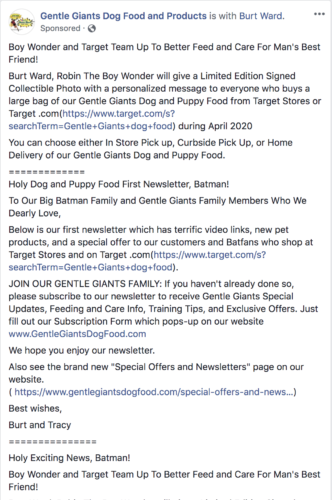 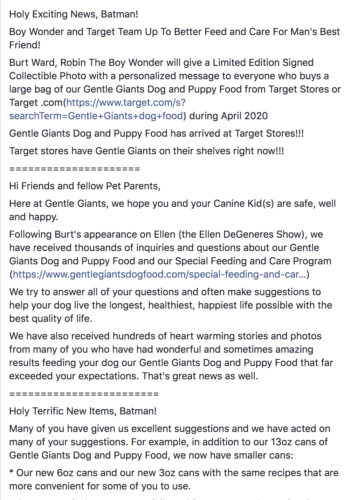 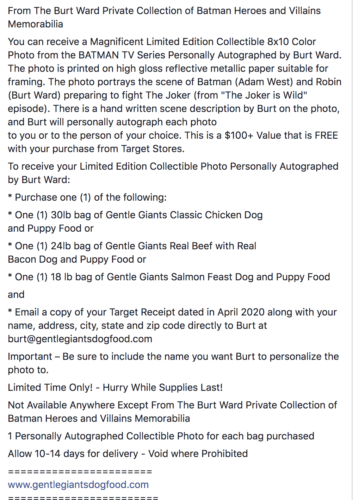