First up, Tracey Morgan has a new cookbook out available in a signed edition! 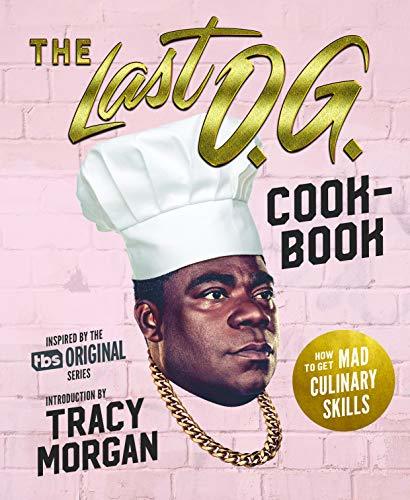 With The Last O.G. Cookbook, you can keep the party going at home with recipes inspired by the hit TBS comedy starring Tracy Morgan and Tiffany Haddish. Morgan plays Tray Barker, a recently released ex-convict who, upon returning to his hometown of Brooklyn to find his girlfriend married to another man and his neighborhood gentrified, relies on his cooking skills to find his place in a city he often doesn’t recognize. The soulful recipes in this book offer outrageously addictive taste sensations, combinations that may seem wacky but work wonders, and bold in-your-face flavors. Learn how to make mad-genius dishes such as Dessert Loaf, Wild-Style Lasagna, and Prison Pad Thai, as well as recipes that evoke the melting pot that is Brooklyn, both old and new, relying on African-American classics reinterpreted for the modern cook. In this vein are Tray’s Cornflake-Battered Fried Chicken with Sweet Pickles, Shay’s “Somebody Died” Spaghetti, and Bobby’s Blinged-Out Hoppin’ John. With special features woven throughout that immerse you in the O.G. world, this keepsake volume will become a new standard for soul food cooking and a must-own book for every fan of the show.
CHECK OUT THE DEAL HERE!
Next up is Forrest Gump star Gary Sinise! 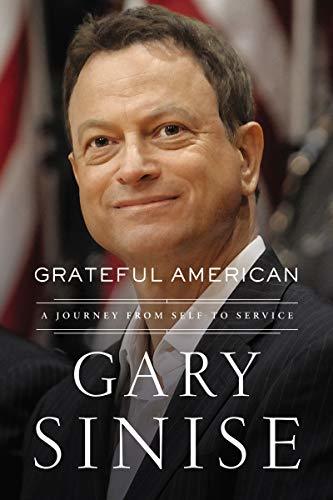 Then there’s 1990’s icon Joan Osborne who has a new album coming out. 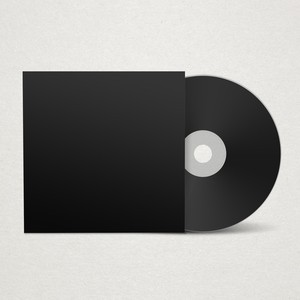 I have really needed my music over the past several months, not only to express what I’m feeling about the state of the world, but to help revive me when I feel discouraged, and to keep me connected to the joy of being alive despite the craziness all around. Some of the songs feel influenced by my recent deep dive into the work of Bob Dylan, some of them seem to have mined my subconscious to a vein of 1970s a.m. radio and Southern rock.

And finally, there’s R&B icon Mavis Staples who has a new album coming out at the age of 79. 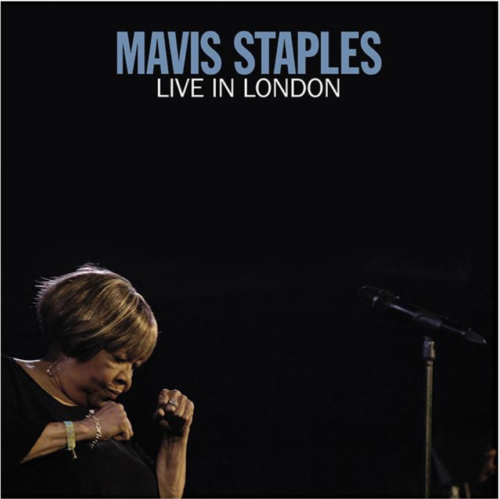 “It’s kind of unbelievable to me that I’m still recording,” said the 79 year old Rock and Roll Hall of Famer and Kennedy Center Honoree Mavis Staples. “I never thought I would still be singing at my age, and people seem to really want to hear me, they know me, they give me love—I’m just overwhelmed, really. I thank God every night before I go to bed and then again every morning for waking up.”