Okay, let’s get this party started!

NFL wide receiver Trent Shelton has a new book out in a signed edition. 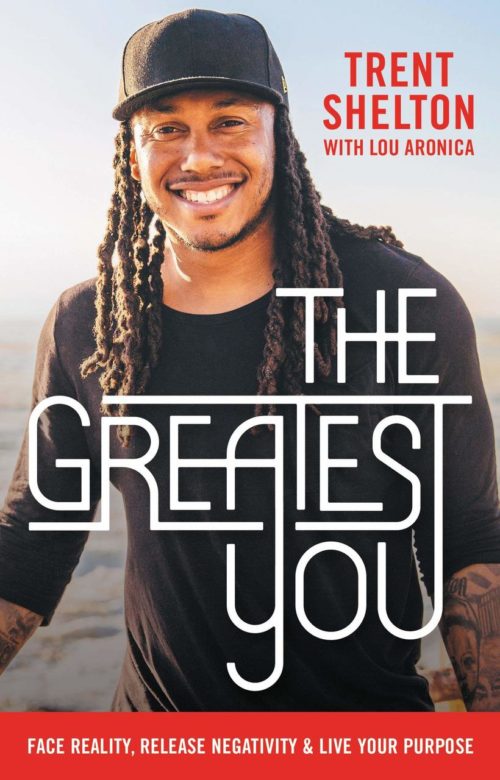 Trent Shelton seemed to have it all together–until everything fell apart. A college football standout, his NFL dreams died when he was cut from multiple teams. With no job and no prospects, learning he had a child on the way and numbing himself with whatever he could find, Trent then found out one of his closest friends had killed himself. Life seemed without hope–until Trent discovered the secret to finding promise in the darkest of times. And now he shares that secret with you.

Then Chelsea Handler has a new book out that you can get in a signed edition as well! 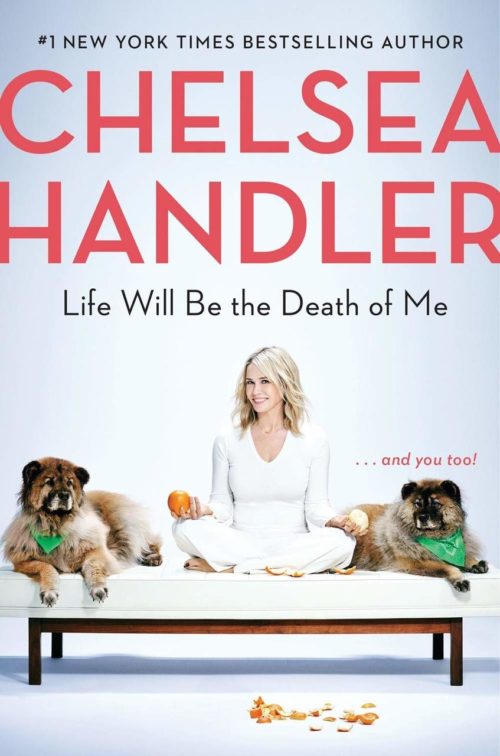 At home, she embarks on a year of self-sufficiency—learning how to work the remote, how to pick up dog shit, where to find the toaster. She meets her match in an earnest, brainy psychiatrist and enters into therapy, prepared to do the heavy lifting required to look within and make sense of a childhood marked by love and loss and to figure out why people are afraid of her. She becomes politically active—finding her voice as an advocate for change, having difficult conversations, and energizing her base. In the process, she develops a healthy fixation on Special Counsel Robert Mueller and, through unflinching self-reflection and psychological excavation, unearths some glittering truths that light up the road ahead.

And then we have Guns N’ Roses bassist Duff Mckagan. He has a new CD out in a signed edition! 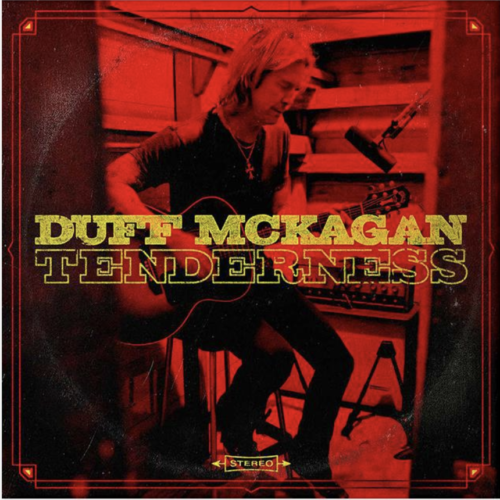 Guns N’ Roses bassist and New York Times bestselling author Duff McKagan’s new solo album, Tenderness, is a reflection on his experiences traveling the globe over two and a half years on GNR’s Not In This Lifetime tour. Encountering heartbreak, anger, fear, confusion and divide on his travels during this tumultuous time in our world history, McKagan channeled a collective hurt into songs of monolithic power. The 11-track album was produced by recent Grammy winner Shooter Jennings and features Jennings’ band along with appearances by The Waters and The Suicide Horn Section, amongst others.