First up, we have Trevor Noah, who has a book out in a signed edition! 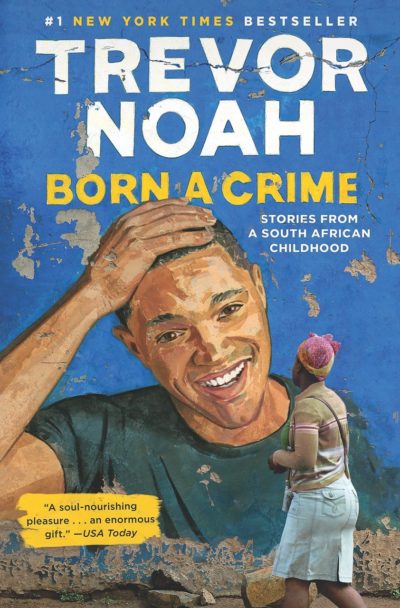 Trevor Noah’s unlikely path from apartheid South Africa to the desk of The Daily Show began with a criminal act: his birth. Trevor was born to a white Swiss father and a black Xhosa mother at a time when such a union was punishable by five years in prison. Living proof of his parents’ indiscretion, Trevor was kept mostly indoors for the earliest years of his life, bound by the extreme and often absurd measures his mother took to hide him from a government that could, at any moment, steal him away. Finally liberated by the end of South Africa’s tyrannical white rule, Trevor and his mother set forth on a grand adventure, living openly and freely and embracing the opportunities won by a centuries-long struggle.

Then we have former Sixpence None the Richer singer Leigh Nash, remember them? They did There She Goes and Kiss Me back in the day? She has signed CD’s available. 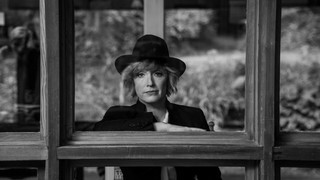 Leigh eventually pursued a solo career, debuting her first album in 2006. She also became a member of Fauxliage and Movement Nashville, and made guest appearances on albums from bands such as Los Straitjackets and Delerium. Leigh Nash is based in Nashville, working as a touring solo artist and songwriter, and continues to tour with Sixpence None The Richer. Currently she is preparing to release a new solo album, slated to release later this fall.

Then there’s DeVon Franklin, who has a signed book out. 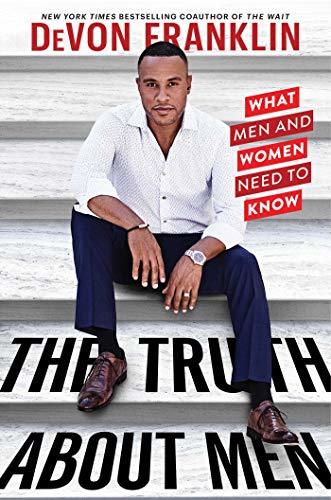 In this groundbreaking book, DeVon Franklin dishes the real Truth About Men by making the compelling case that men aren’t dogs but all men share the same struggle. He uses the metaphor of a dog that needs training as a way to explore why behavior persists in men that can lead them to act against their vows, their integrity and even their character.

And finally, Bananarama has a new album coming out that you can pre-order. 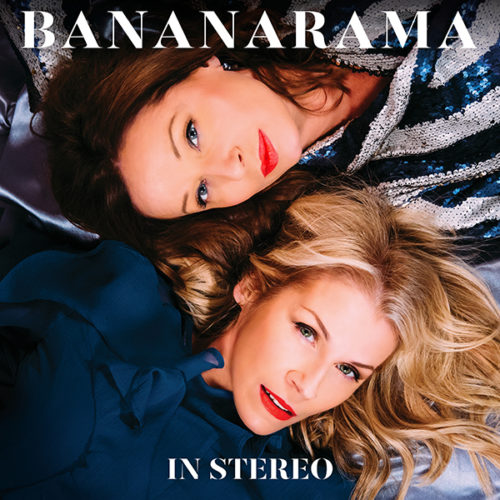