It’s the Autograph Deal of the Week.

Some unique and interesting things this week.

First up, we have pop singer Troye Sivan, he has a special bundle with a signed artcard. 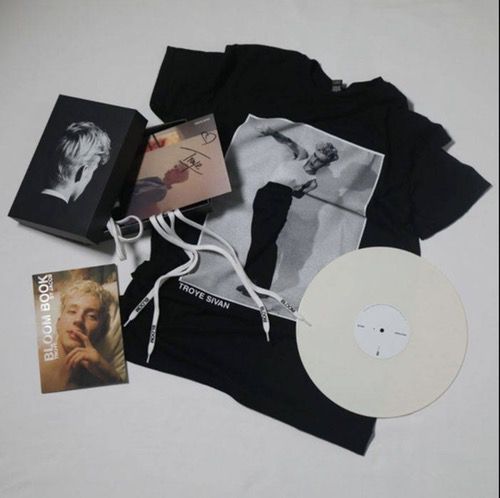 THIS IS THE ULTIMATE COLLECTION OF ALL BLOOM MERCH, INCLUDING THE EXCLUSIVE BLOOM BOOK (ZINE EDITION); A 32 PAGE PHOTO BOOK OF NEVER BEFORE SEEN IMAGES OF TROYE, CREATED BY JACOB BIXENMAN. YOU’LL ALSO RECEIVE A SIGNED ARTCARD!

Then with The Middle ending, star Patricia Heaton has a nice signed book out available in a signed edition.

A beautiful, full-color collection of 100 tasty, simple recipes for unforgettable meals and gatherings from the enormously popular star of the ABC sitcom The Middle and Food Network’s Patricia Heaton Parties. 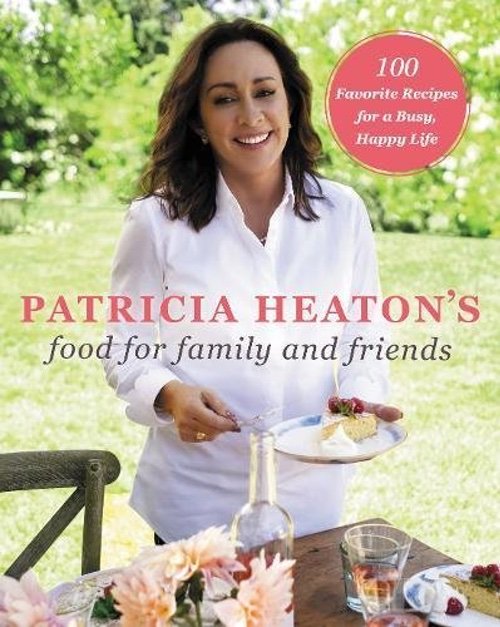 A busy working mother raising four boys, Patricia Heaton couldn’t be more comfortable playing “America’s mom” on hit television shows such as Everybody Loves Raymond and The Middle. Though she may be a Hollywood star today, this down to earth, practical Midwesterner likes to have fun entertaining her loved ones and has never forgotten her roots.

And finally, Jaden Smith has a new CD out which is available in a signed edition. 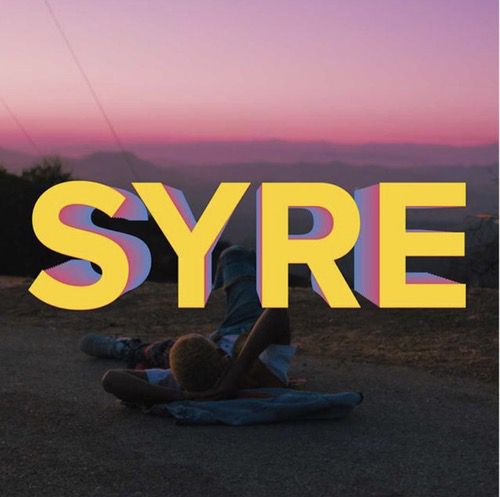