First up, we have Twisted Sister’s Dee Snider! 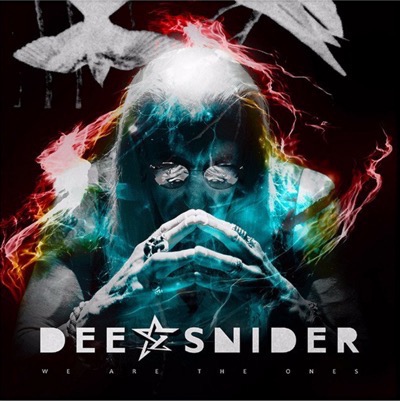 One thing you won’t ever catch Dee Snider doing is being complacent. “I’ve never been about living in the past,” Snider says. “The past is wonderful to reflect on and enjoy, but for me, I’d rather show you the latest thing I’ve been working on. I’m all about looking ahead, and this new record is very much about me moving forward.”

Snider’s vibrant new solo album, We Are The Ones, is scheduled for an October release on Red River Records distributed by BFD / RED. Produced by Grammy, Emmy, and Oscar-winning songwriter Damon Ranger, We Are The Ones crackles with modern energy, from the call-to-arms manifesto of ‘Rule the World’ to the anthemic bonding of ‘So What’ (complete with, yes, a string section) to the intensely synth-driven ‘Close to You’ to the thematically soaring ‘Superhero’ (a song tailor-made for running over the end credits of the next Marvel or DC movie blockbuster if ever there was one).

Next up, It just takes some time… Sorry, my mind goes right to The Middle when I think of Jimmy Eat World.

They have a new cd and if you pre-order it you can get a signed CD booklet! 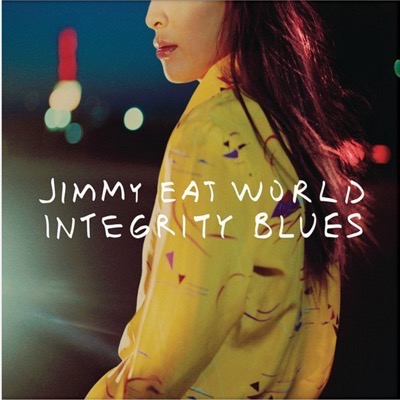 Before Jimmy Eat World entered the studio to record their ninth full-length album, Integrity Blues, the members of the multiplatinum Mesa, AZ rock band did something they’ve never done in over two decades.

After a successful 10th anniversary tour revisiting Futures, the musicians briefly went their separate ways at the end of 2014. Adkins released a series of 7” & embarked on his first worldwide solo tour, Lind released an EP and toured with his wife in The Wretched Desert, Linton took up boxing, and Burch opened up CaskWerks Distillery in Arizona.

Remember, we’re passing these on for reference only. Do your own research!