First up, acting legend Val Kilmer has a new book out in a signed edition! 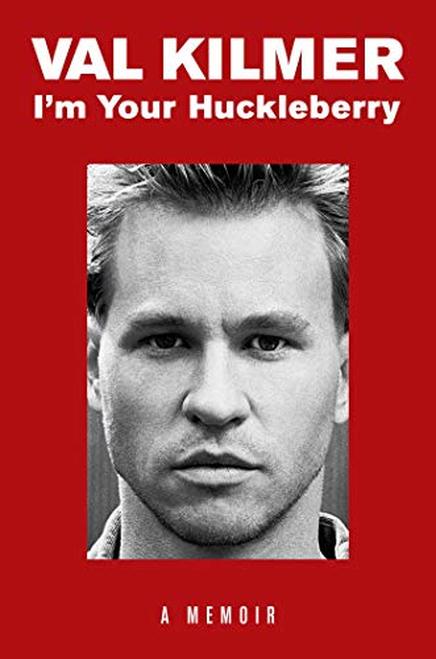 Val Kilmer has played so many iconic roles over his nearly four-decade film career. A table-dancing Cold War agent in Top Secret! A troublemaking science prodigy in Real Genius. A brash fighter pilot in Top Gun. A swashbuckling knight in Willow. A lovelorn bank robber in Heat. A charming master of disguise in The Saint. A wise-cracking gumshoe in Kiss Kiss Bang Bang. Of course, Batman, Jim Morrison, and the sharp-shooting Doc Holliday.

Then we have The Rolling Stones Bill Wyman who has a new book out! 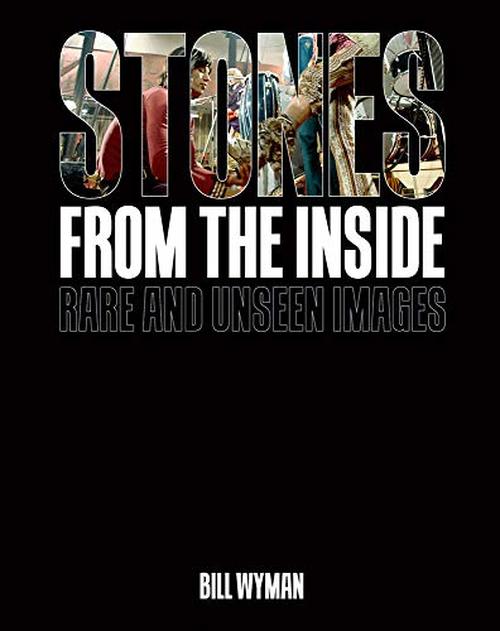 As soon as Bill Wyman was given a camera as a young boy, he quickly developed a passion for photography. After joining what would become the world’s greatest rock ‘n’ roll band, Wyman continued his hobby. When he didn’t have his bass, he had his camera. The result is an arresting, insightful and often poignant collection of photographs, showing his exclusive inside view of the band. From traveling to relaxing, backstage and on, Stones From the Inside is a unique view captured by a man who was there, every step of the way.

Next up is RUN DMC’s Reverend Run, who has a new book out in a signed version. 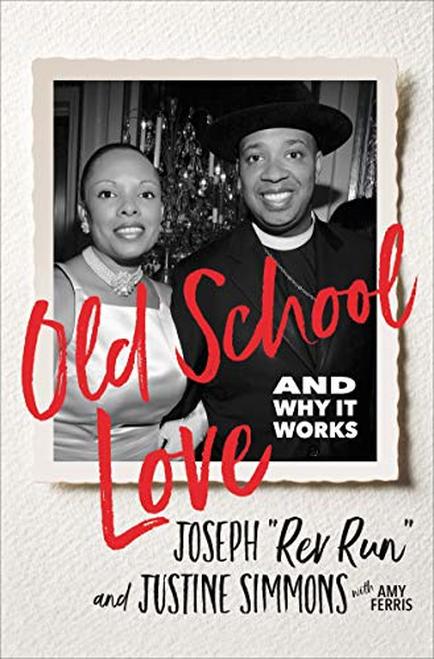 RUN DMC.’s iconic rapper Joseph “Reverend Run” Simmons and his wife, Justine, share their secrets to lasting love and the guiding principles that have kept them together for more than twenty years. Written with Amy Ferris.

David Gray has a new LP/CD out and you can get it in a signed edition!

LP is signed by David Gray. 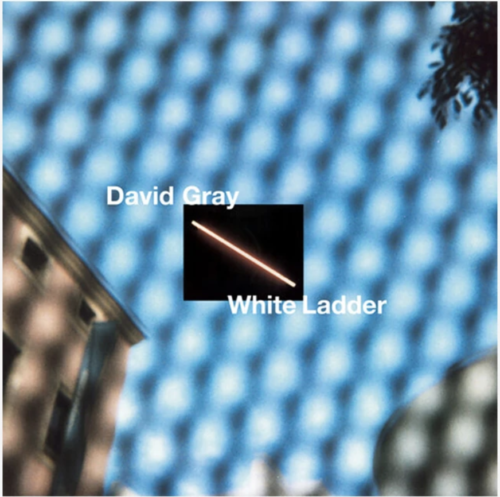 White Ladder spawned the timeless hits “This Year’s Love,” “Babylon,” and “Sail Away” and is one of the greatest and most heart-warming word-of-mouth successes in music.