It’s the Autograph deal of the week!

There are some cool deals to be had.

First off, if you’re a fan of The Walking Dead, Emily Kinney has signed cd’s up for pre-order. 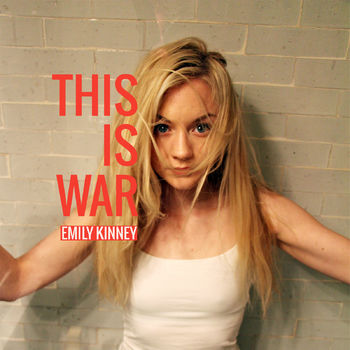 I still miss Beth to this day…

You can pre-order that here.

There’s also a pre-order for The Eagles of Death Metal new album. 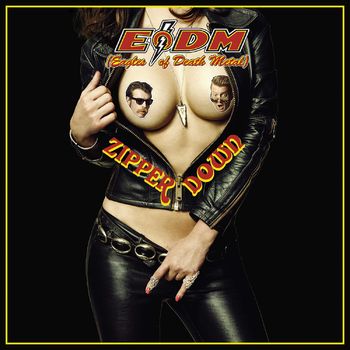 EODM (Eagles Of Death Metal) is an American rock band from Palm Desert, California, formed in 1998 by best friends Jesse Hughes and Josh Homme. Despite their band name, EODM is not a death metal band. The story goes that a friend was introducing Josh Homme to the death metal genre. When he played a song by the Polish band Vader and made a claim that the song was within the death metal genre, Homme then referred to Vader as “The Eagles of Death Metal”. After hearing this phrase, he wondered what a cross between the Eagles and a death metal band would sound like. With that, the band was born.

Following Peace Love Death Metal (2004), Death By Sexy (2006) and Heart On (2008), the brand new album Zipper Down is the band’s first for Caroline and we strongly believe could be one of the biggest rock records of 2015.

You can pre-order that here as well.
Remember do your own research, we’re passing these links on for reference only.