It’s the autograph deal of the week.

First up, One Direction singer and now solo artist Zayn Malik has a signed shirt up for pre-order 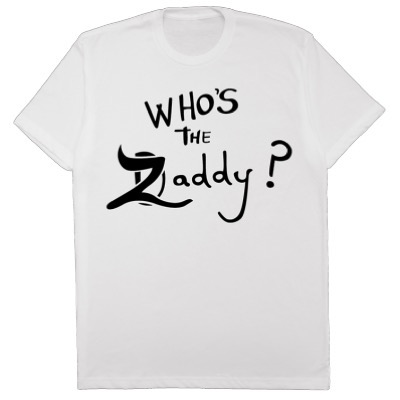 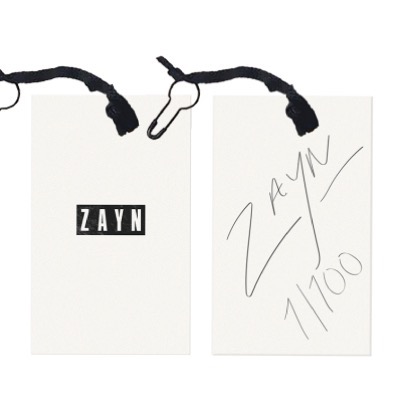 1/100 limited edition Zaddy t-shirt, each with a hangtag signed and numbered by Zayn.

Then, we have director of District 9, Neill Blomkamp who has an art book up for sale in a special signed edition!

This Limited Signed Collector’s Edition of Elysium: The Art of the Film is autographed by Neill Blomkamp. Limited to 1,000 copies worldwide. 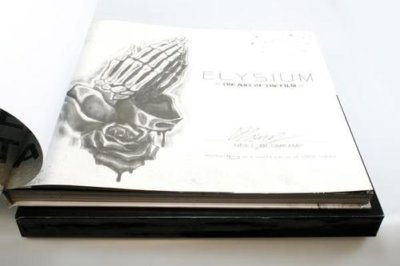 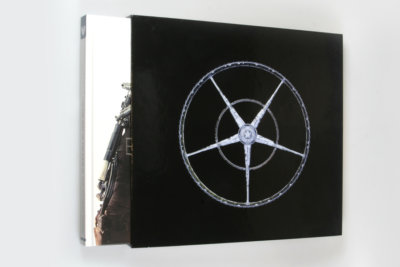 All will be revealed in Elysium: The Art of the Film, which features a Foreword by Blomkamp, and a wealth of stunning production art and photos, including the input of legendary designer Syd Mead (Blade Runner, Tron).

This Limited Edition Collectors book is presented in a slipcase featuring the ship “Elysium” on one side and the “ravaged Earth” of 2154 on the other, and is presented with a print by Syd Mead and a signature plate signed by Neill Blomkamp.

And finally, we have Nikki Sixx! 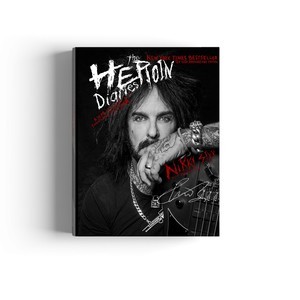 To commemorate more than a decade of sobriety and life lessons learned, Nikki Sixx and SIXX:A.M. revisit the seminal work; announcing Tenth Anniversary Editions of the book and album in multiple formats including: digital LP, CD, CD / DVD, and Special Edition Vinyl, and Graphic Novel. Fans can get a jump start TODAY by pre-ordering these.