It’s the Autograph Deal of the Week! So, we talked about it and we’re going to do a test for this column and do it on Saturday and Wednesday!

How awesome are we? I know… I can’t help it!

Anyway, Ace found some amazing deals including ones from the late Larry Hagman, Lou Ferrigno, and tons more!

What’s up autograph fanatics! Ace here with the deals of the week! We got some good news! Mike most likely told you already that we are bringing the Deal of the Week to you bi-weekly until we run out of deals to share with you! This eventually might be a deal of the day! Hopefully that won’t be for a very, very long time! We will try it out and see how it goes! Remember leave comments or email us feedback! Let us know! We do care about your thoughts!

For this crazy news, we have some crazy good deals!

The first deal of the week comes from Lou “The HULK” Ferrigno! 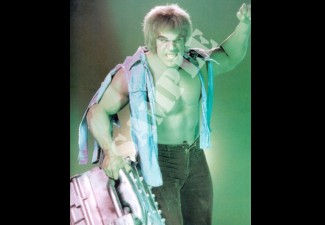 Ferrigno portrayed The Incredible Hulk in the show of the same name! Since his role as the Hulk, he has portrayed it in various recreations of computer-generation and animated cartoons. He has also appeared in films such as Hercules, Sinbad of the Seven Seas, I LOVE YOU MAN, and is the voice of the Hulk in the AVENGERS!

The next deal comes from probably one of the greatest villains in a Bond film, JAWS! 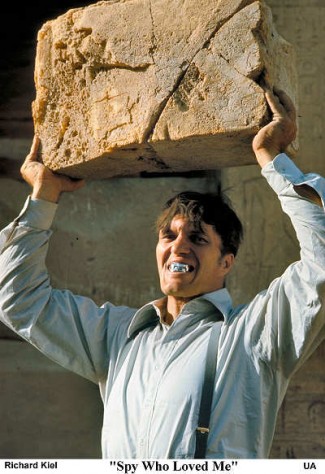 Richard Kiel is best known for the steel-toothed Jaws in The Spy Who Loved Me and Moonraker! He is also a very notable TWILIGHT ZONE guest actor and has graced his presence with the very well known comedy, Happy Gilmore!

This is an amazing deal because you get a FREE signed photo with every purchase!

“Get signed photo free with every photo purchase: Buy 1 get 1 signed free! Buy 4 get four signed free!”- After you place your order, email here to tell us which free photo you want: kielfanclub@comcast.net – Free PHOTO section: 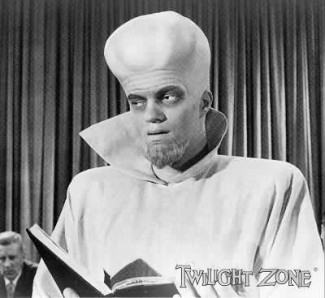 Well worth it to get this actor and another signed photo for around 10-20 bucks! SUCH A STEAL!

Lastly, I was very hesitant to place this deal of the week here because I really wanted to buy one, but, what the hell!

Kicking off this marvelous biweekly DEAL OF THE WEEK is the legendary LARRY HAGMAN. During his last years, Larry signed stockpiles of photos for his fans and collectors everywhere who wanted one… When he died, the estate started selling them on his site for $50. I still really want one but I am letting you guys put in your order! There are also SIGNED scripts and signed dollar bills for sale! 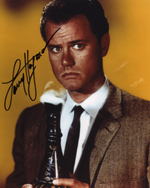 As a kid, I remember watching DALLAS reruns… Even watching J.R. Ewing during the current DALLAS run gives me chills. He was a marvelous actor, and he surely will be missed!