The Sundance Film Festival is getting underway and to help kickstart it for this weeks Autograph History, I thought I would share some vintage photos from the festival.

A lot of groundbreaking things have happened in this corner of Utah and it’s a great reminder of all the history the festival has to offer.

These originally appeared in a post on Vulture here, so if you want to check out the full post, you should. 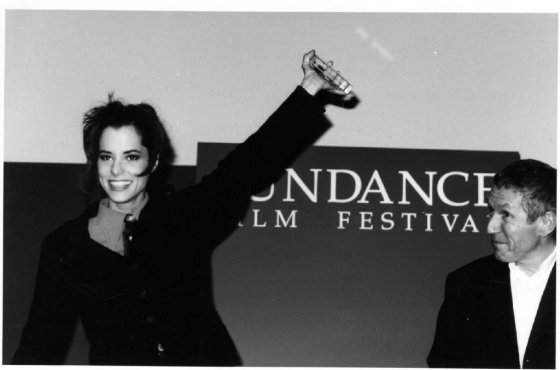 Parker Posey in 1997 when she hit the festival with House of Yes, Clockwatchers, and Suburbia 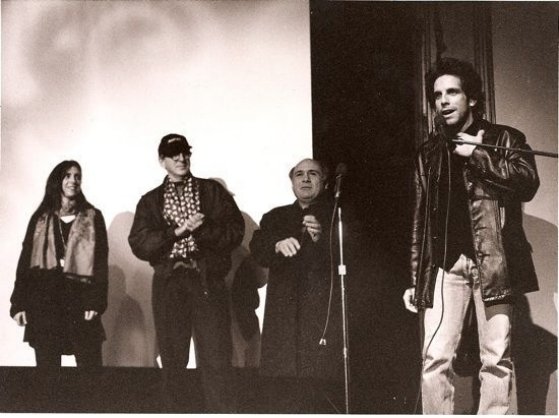 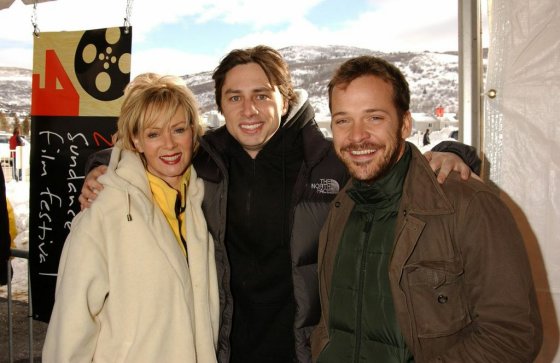 Zack Braff brought the cast of Garden State to Sundance in 2004 to celebrate his directorial debut! 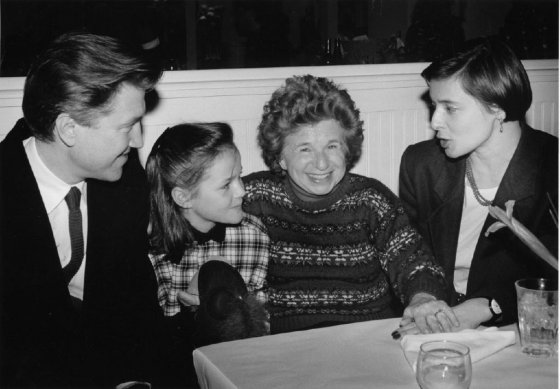 David Lynch at the festival with Dr. Ruth and Isabella Rossellini in 1998 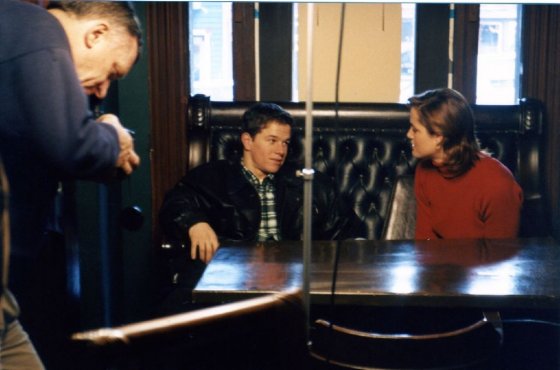 Mark Wahlberg promoting the Basketball diaries at Sundance in 1995.