So much coolness! The Autograph fishing fad reaches the NBA, but the biggest news is that Hulk Hogan leads fans to safety during autograph signing in Florida. Only the Hulkster!

What was supposed to be a routine autograph session with wrestling star Hulk Hogan on Saturday turned into an emergency evacuation when the hundreds of people lined up in Hogan’s Clearwater Beach shop suddenly felt the building move. 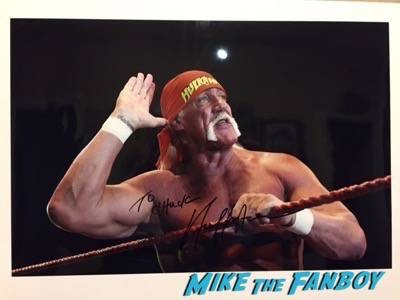 Edmonton Oilers rookie Connor McDavid has only played 28 games in the NHL, but the 2015 No. 1 pick is undeniably living up to the hype in his injury-shortened rookie season. That’s made him a pretty popular guy and the owner of one of the most sought after autographs in the league.

NBA fans have adopted a new fad, autograph fishing. Kevin Durant has been the latest NBA player to take the bait on the innovative way to grab players’ attention.One of the best parts of getting to go to an NBA game is the chance that you might be able to interact with an NBA player. Coming an hour before tip-off is a must for any true NBA fan so you can see the best of the best warm up. The holy grail of getting to a game beforehand is getting a player’s autograph. Sometimes, though, they’re just a bit out of reach, but with the new autograph fishing fad, even that distance is not a problem. 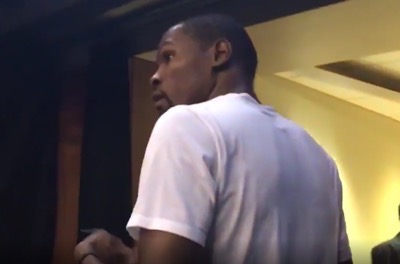 Tennessee Titans player and former UK football standout Avery Williamson is back in Lexington and helping a UK fan battling cancer. Williamson will do a free autograph signing this Friday to benefit Sarah Warner Lister.Williamson, who will begin his third season with the Tennessee Titans, will do the free signing at AllSports in Fayette Mall this Friday, from 6-7 p.m. 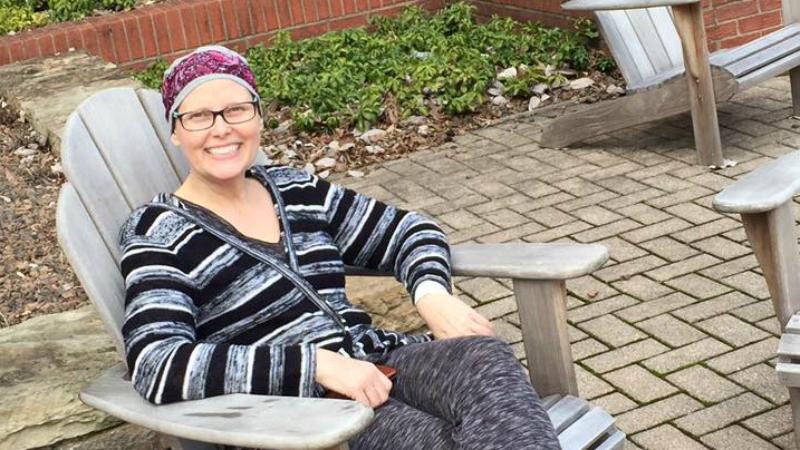 Wizard World Cleveland opened its second annual comic and pop culture festival downtown Friday afternoon, and hundreds braved the bitter cold to be part of the first day of the weekend event. 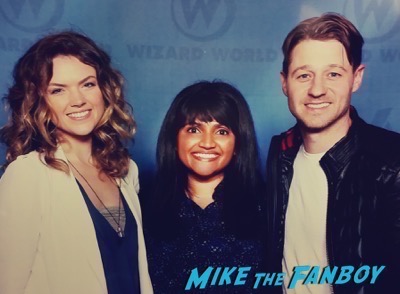