First up, is Patricia Heaton who has a new book out available in a signed edition! 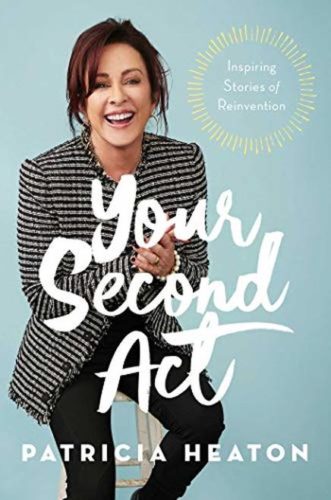 An entertaining, inspirational book about second acts in life and reinventing yourself from beloved television actress Patricia Heaton—Emmy Award–winning star of Everybody Loves Raymond, The Middle, and most recently, Carol’s Second Act.

Patricia Heaton is one of TV’s most recognizable and beloved moms.

Then you have football star James Connor who’s book is available in a signed version! 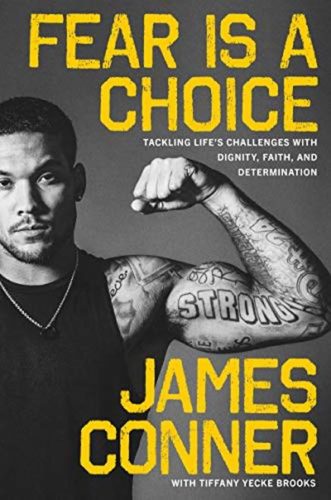 From fighting for his life to pursuing a career in the NFL, ACC Player of the Year and star Pittsburgh Steelers running back James Conner shares how his choice to not fear the unknown made all the difference in his extraordinary journey.

During his first two years at the University of Pittsburgh, running back James Conner became one of the Panthers’ biggest stars, breaking records and winning the adoration of fans. Then, in the first game of his junior year, disaster struck in the form of a torn MCL. During rehab, James’s health continued to inexplicably deteriorate until a chest X-ray and biopsy confirmed the unthinkable: a diagnosis of Hodgkin’s lymphoma. Suddenly, it wasn’t just the dream of an NFL career that was in jeopardy; it was James’s life. Yet when he shared the news of his diagnosis publicly, James rallied family, friends, and fans, with his message of hope and courage: “Fear is a choice. I choose not to fear cancer.” In just ten words, James defined his own journey on his own terms and refused to back down from one of the most dreaded diseases known to man.

Then rockers Bush have a new album out available in a signed limited edition! 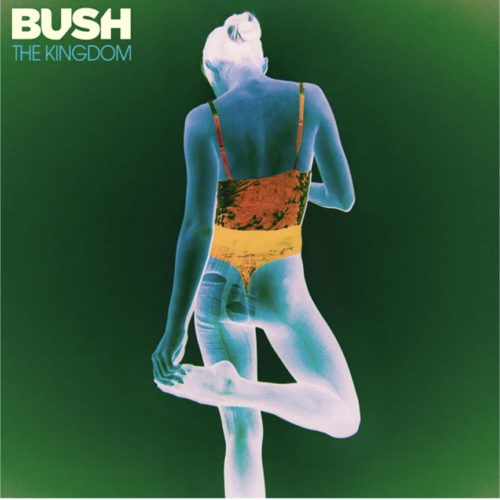 THE KINGDOM features some of the most potent songwriting of Rossdale’s career, highlighted by the pummeling “Flowers on a Grave,” as well as the noise hurricane “Quicksand” which finds him showcasing a vulnerability like rarely before. “It encompasses my present inability to find a lasting significant other,” the singer openly admits of the track’s inspiration. “I like the idea of until you find that perfect love that people are in quicksand in the attempt to find love. How love is implosive because people are so weird these days. That’s a very poignant song for me.” And then there’s “Undone,” a heart-wrenching ballad written in a burst of inspiration that he describes as “very pure” and untainted. “I’m really proud of that song,” Rossdale says. “It has none of the pressure of outside forces and white noise. I stayed true to it.”

And finally, Haim has a new CD out in a signed edition. 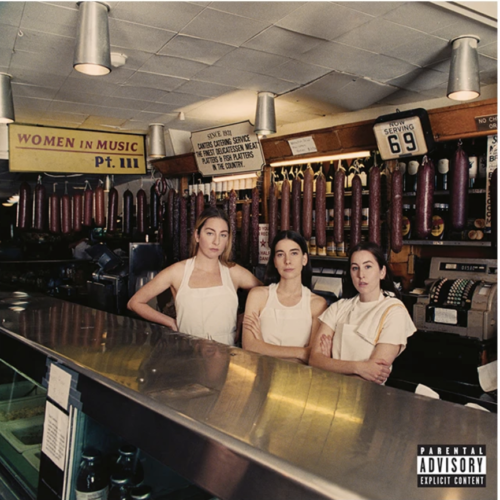 Women In Music Pt. III is the highly anticipated third studio album from Haim, and is produced by Danielle along with Rostram and Ariel Rechtshaid.