There’s been so much talk about Ronda Rousey lately, I thought we had to feature her this week! 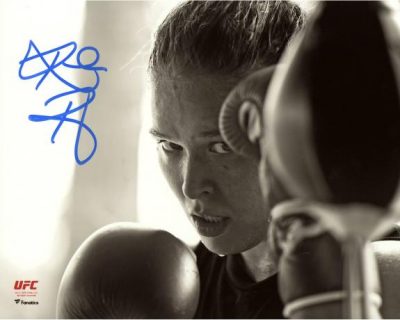 This 8″ x 10″ photograph has been personally hand-signed by Ronda Rousey. It is officially licensed by the Ultimate Fighting Championship and comes with an individually numbered, tamper-evident hologram from Fanatics Authentic. To ensure authenticity, the hologram can be reviewed online. This process helps to ensure that the product purchased is authentic and eliminates any possibility of duplication or fraud. Comes fully certified with Certificate of Authenticity and tamper-evident hologram

Then we have pop band Train! They have a new album that comes with a signed CD cover! 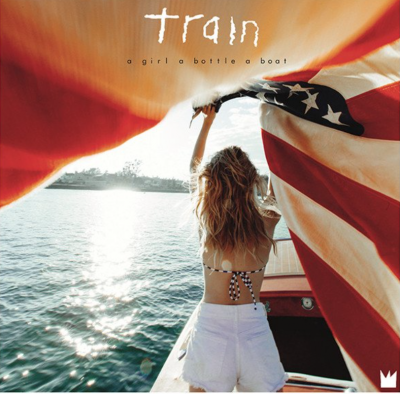 Known for their countless chart-topping hits, multi-platinum-selling band Train has announced their much awaited tenth studio album, a girl a bottle a boat. The new album follows 2014’s release of Bulletproof Picasso and 2015’s holiday album Christmas in Tahoe, and marks the group’s first release of all-new original music since.

and finally we have…

The inside story behind one of the most revered bands in music history during the early days of punk rock in New York, from legendary drummer Marky Ramone. 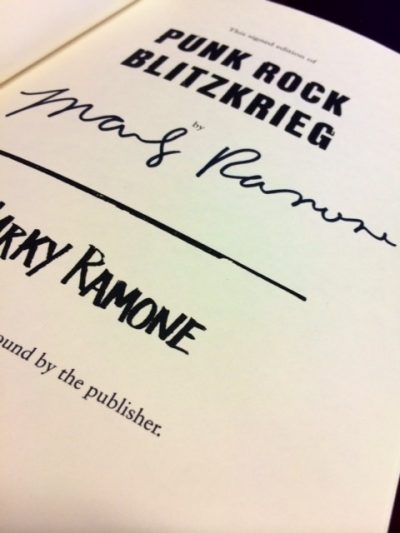 Rolling Stone ranked the Ramones at #26 on its list of the “100 Greatest Artists of All Time.” They received a Grammy Lifetime Achievement Award in 2011 and were inducted into the Rock and Roll Hall of Fame in 2002. And Marky Ramone played a major part in this success—his “blitzkrieg” style of drumming drove the sound the Ramones pioneered. Now, fans can get the inside story.

Before he joined the Ramones, Marc Bell was already a name in the New York music scene. But when he joined three other tough misfits, he became Marky Ramone, and the rhythm that came to epitomize punk was born.