Home / The Avengers • Toys! Toys! Toys! / Celebrate Avengers Day! Up To 50% Off On Avengers Funko Pop Vinyl And Bobble Heads At Entertainment Earth! One Day Only!

Celebrate Avengers Day with up to half off all Avengers merchandise at Entertainment Earth!

The Avengers are about to save the world and take over the box office.

To celebrate the opening of Avengers: Age of Ultron all Avengers Pop! Vinyl and bobble heads!

Plus, you can get free shipping if you spend over $79 bucks. Which can happen pretty fast when you start loading up on Pops!

Check out some of the deals below! 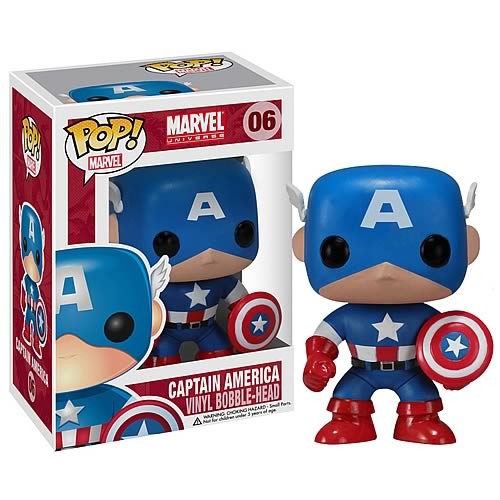 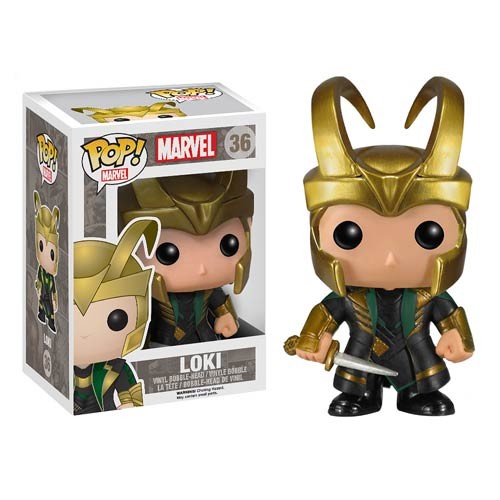 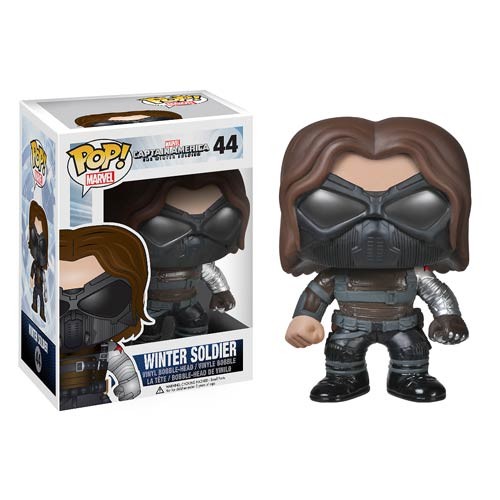 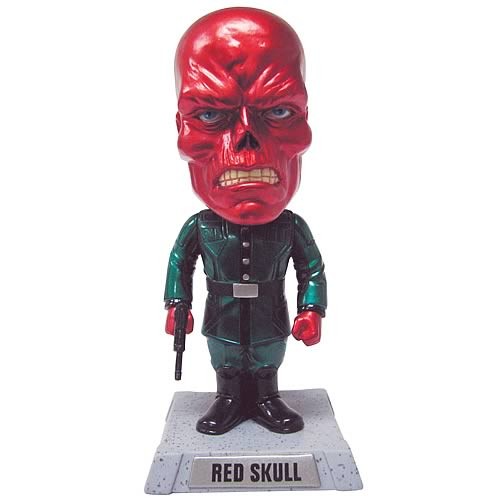 From the Captain America movie!