And another one bites the dust…

I know, I know… Wrong band.

Now realistically, he was never historically one that went out of his way to be cool or nice to fans, but in the latter years, he did soften up a bit.

Now, while that tweet isn’t really even in English or any language anyone could possibly understand, it does signal a troubling trend in the hobby.

Here Axl blames eBay’ers which is completely fine, I mean we’ve all seen people be aggressive, whether it’s a photo or an autograph, people go nuts. I’ve seen people who are genuine fans, lose their minds. One time, I had a girl literally run, or try to run up my back. Apparently, she thought I was a ramp she could use to gain aerial advantage. She was wrong. 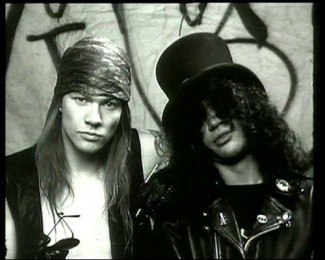 As more and more celebrities post these messages however, we need take a look and say, “wait a minute, this is happening with increasing frequency, let’s try and not act like animals and destroy the hobby.”

Whether you have one item or do sell things on eBay, if you leave with nothing, you make nothing. As a fan, I would rather have one than none.

Things to definitely keep in mind!