When it comes to a film like Bad Ass 2: Bad Asses, you just have to understand you’re not watching high art. It’s direct to blu-ray and you really have to roll with it.

That’s not a bad thing necessarily, but let’s be real the subtitle of this film is Bad Asses. When I look at a movie like this, I go in wanting to have fun, not looking for the next Shakespearean classic. 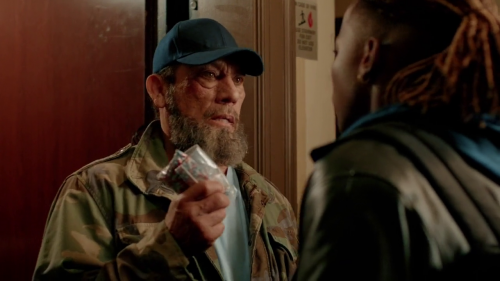 Bad Ass 2: Bad Asses is a sequel to 2012’s Bad Ass and it stars Danny Trejo as Frank Vega, who sports an epic piece of facial hair. Frank sets out to avenge the murder of a young boy who had been taking boxing lessons at a gym that Frank has opened. Frank joins forces with Bernie (Danny Glover) another elderly statesman who still packs a wallop with a hockey stick. 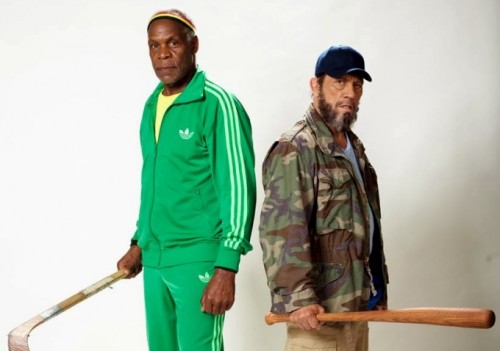 Frank and Bernie continue their partnership and turn their attention to some drug traffickers and make their minds up to bring them to justice. They also put an innocent bystander at risk during their quest. 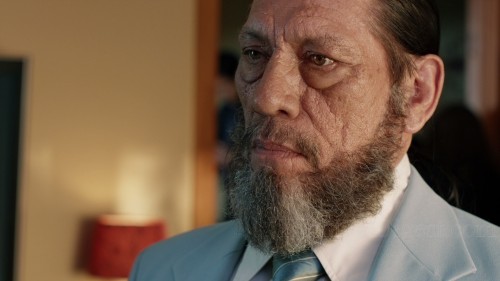 All in all the plot is fairly mundane but at a brisk 91 minutes you really can’t get bored. The film relies on the charisma of the two leads, who to be honest are a lot of fun together. I would love to see them with a better script and a little more interesting things to do. 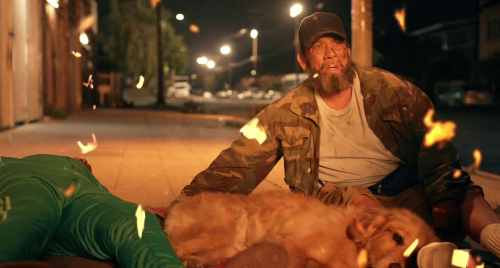 Bad Ass 2: Bad Asses hits blu-ray with a strong visual presentation. The picture quality is sharp and small details pop. The contrast is well done, and the colors are saturated nicely.

There is only one bonus feature a short featurette titled The Making of Bad Ass 2: Bad Asses. It’s a fairly paint by the numbers feature that doesn’t shed any new light on the proceedings. 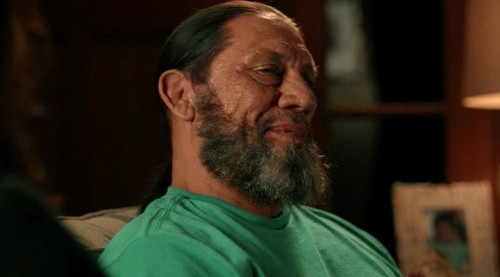 Overall, I can’t say I would recommend running out and spending an evening watching Bad Ass 2: Bad Asses, however if you’re in the mood for some mindless action, it wouldn’t be beyond the realm of reason to pop this in the player if only to watch the relationship between Glover and Trejo. 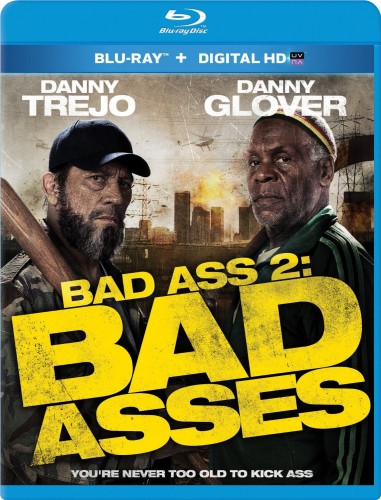