Recently, the cast of the Bad News Bears got together for a cast and crew screening and reception! 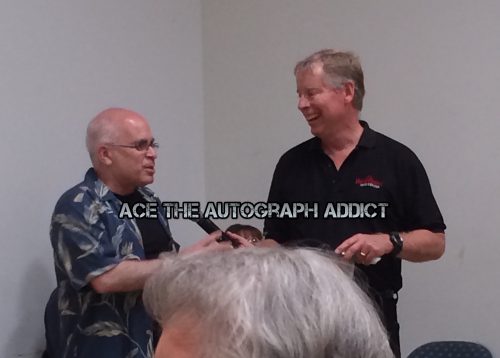 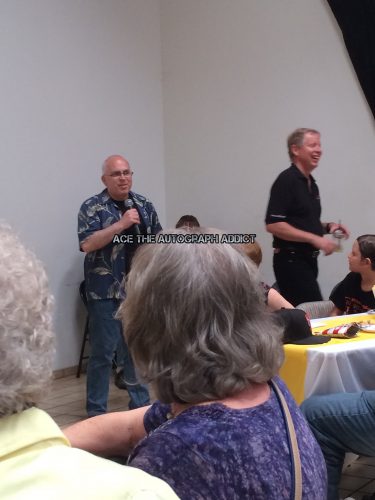 It was a small and intimate gathering! While there was no Jackie Earle Haley or Tatum O’ Neal, it was awesome to see several iconic characters from the film! 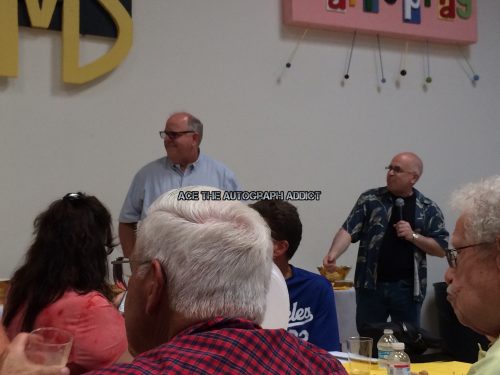 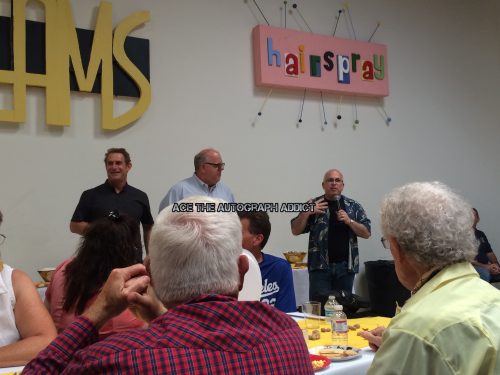 It was a 25th anniversary reunion! The last time the cast had seen each other was in the early 2000s! 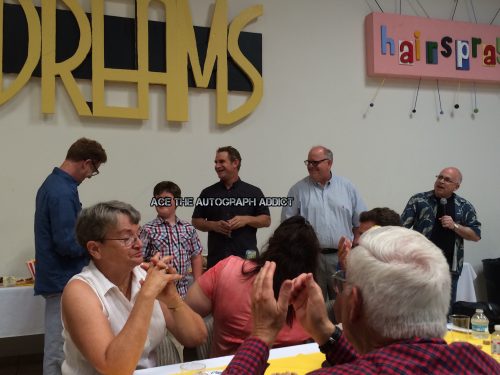 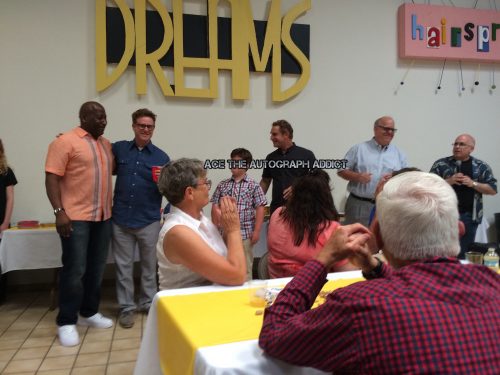 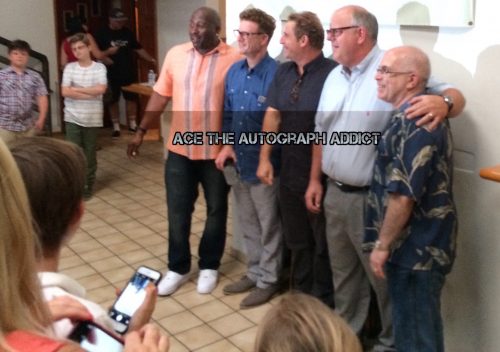 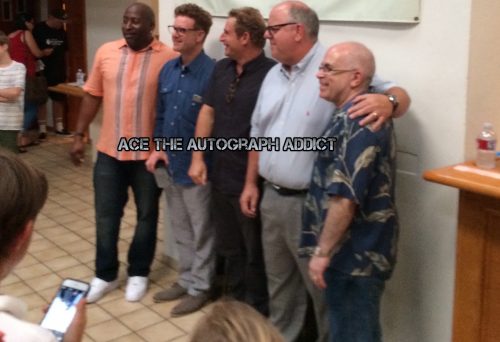 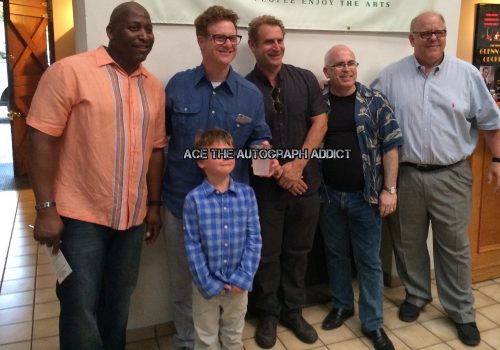 It was just a great time! The cast was personable and it was great to hear stories from all these wonderful individuals recalling an important part of their childhood. 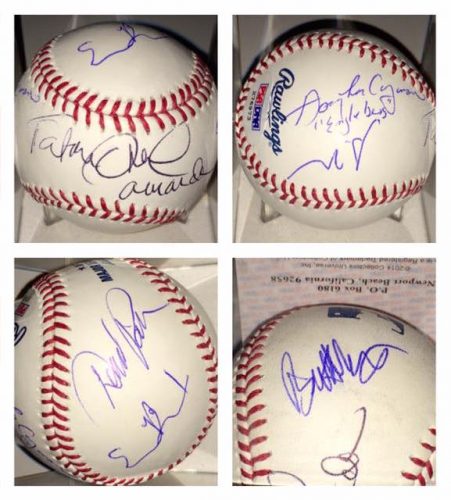 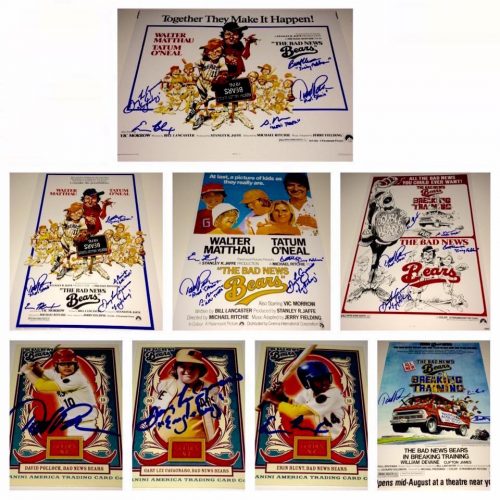