Bates Motel is one of my favorite series on the air right now.

If you haven’t checked it out yet, you really need to. Starting with Awards worthy performances from stars Freddie Highmore and Vera Farminga, Bates Motel is one of the most interesting series ever.

The series three premiere is set to happen in March of 2015.

The new teaser directly ties into the original and classic thriller. 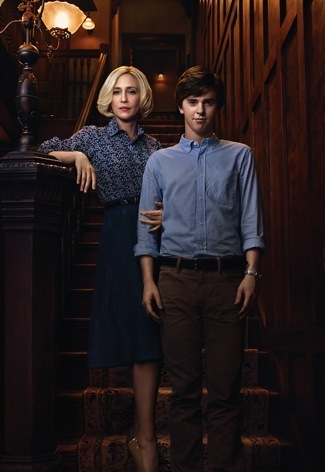