Who loves Batman: The Animated Series?

It had been 20 years since Loren Lester and Kevin Conroy were in the same room!

Conroy and Lester captivated the hearts of many during the 1990s for their portrayal of Batman and Robin.

Check out the first photo of Loren and Kevin’s reunion at Wizard World Des Moines! 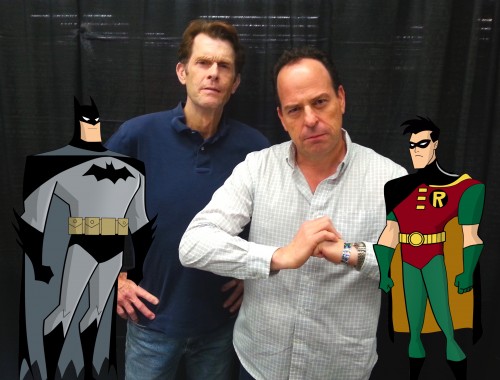