The promo machine for Batman v Superman: Dawn of Justice is ramping up and two new posters have been revealed.

I have to tell you, the trailer didn’t light me on fire, but I love these posters. Very artistic, which is rare for a superhero film these days. I guess any film actually, lol. 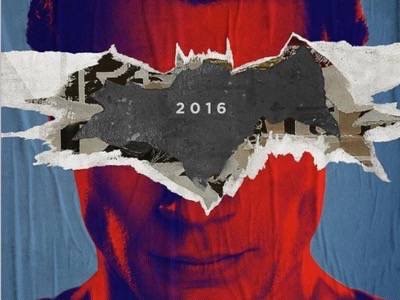 But these both have a great visual style and I appreciate what they’re trying to do.

I also love Henry Cavill and I’m pulling for the series to really take flight sort of speak. I couldn’t resist a pun.

Batman v Superman: Dawn of Justice comes out in 2016, and check out the teaser posters below! 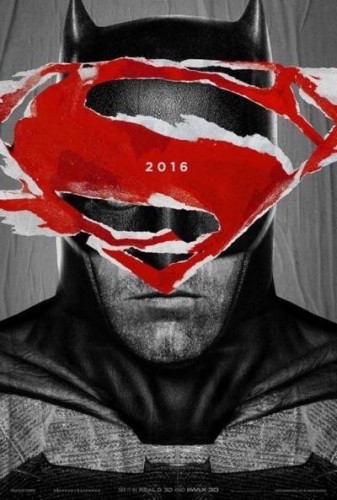 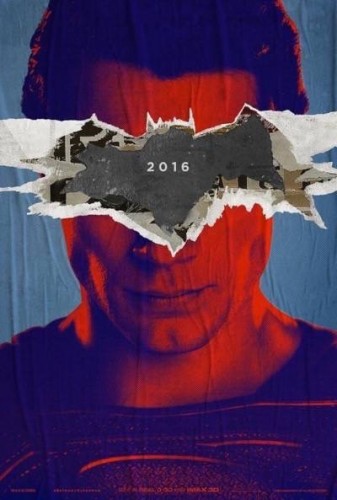