Home / NEWS / Batman Vs. Superman With… Wonder Woman? Scoop On The New Film! Including The Producers Thoughts On Bat-Affleck!

The Superman Vs. Batman movie is ramping up and producer Wesley Coller had a chat with MLive. Latino Review had the some awesome tidbits from the interview.

“Because we’ve historically done fan favorite fare – ‘Watchmen,’ we remade ‘Dawn of the Dead’ … – I’ve developed a pretty good perspective on this. Anything you do that’s culturally significant, or any time you deal with an iconic character or story, you’re going to hear responses from every possible perspective. So nothing surprises me anymore. If anything, that gauges the relevance of a property or character, and it’s invigorating to know people care that much. It inspires you to make the coolest version of the movie that you can. Ben is the perfect fit for Zack’s vision for this story.” 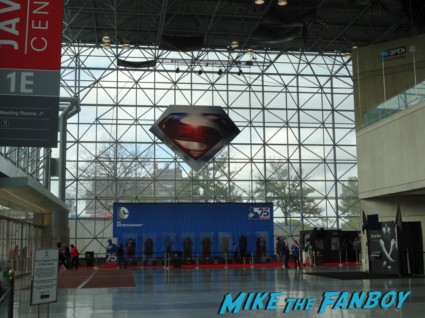 On bringing Wonder Woman into the film:

“(My daughter’s) favorite book is this little Wonder Woman flip book. It has the lasso, the invisible plane, the bracelets – every page has an image she’s just in awe with. And something that’s become a reality, being a dad with a new daughter, is that I have a special place in my heart for the idea of a strong, empowered female superhero being out there.

We’re super excited to have her in the film, it will be a ton of fun, but at the same time, we’ve got to stay focused on the film we’re working on now,”

As Latino Review mentioned, it’s interesting that in the interview Superman isn’t really talked about let alone Henry Cavill. I think it’s really interesting that the focus on everyone’s mind is Batman and Wonder Woman.

It’s going to be interesting to see how this film plays out. 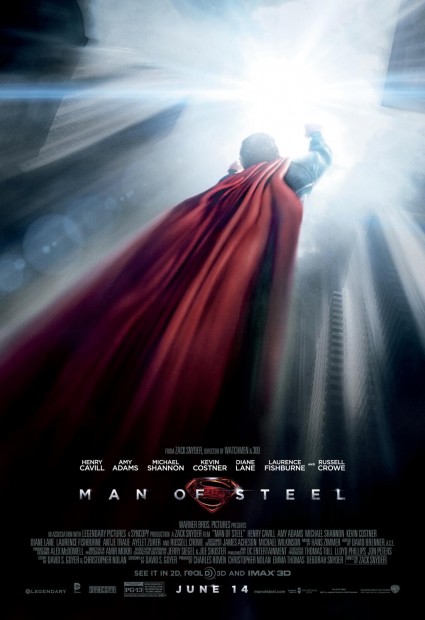