Home / Fanboying! / The Get Down FYC! Meeting Baz Luhrmann! Autographs! And Speeding Through Coldwater Canyon Like A Madman!

So, I had two events in one day. I know. I had a panel and then I ran to meet Scotty and Lisa for The Get Down FYC panel.

Now, I drove like a madman on a sugar high through Coldwater Canyon to make it, and I was so impressed with myself for making it, I didn’t realize the panel was over.

Such a bummer as I was hoping to catch at least a little bit of it.

Sigh… Still, I was lucky enough to join Lisa and Scotty for the reception, which was amazing. Listen, they had plantains so I was in heaven.

I was also in heaven because I was able to talk to iconic director Baz Luhrmann. I’ve loved him since Strictly Ballroom, and of course Moulin Rouge! is one of my favorite films of all time.

Can I tell you how nice Baz Luhrmann is? So kind and sweet.

We chatted a bit about Moulin Rouge and he flipped about the red box set I have. Nicole Kidman already signed it and I also brought my German lobby card that Nicole Kidman and Ewan McGregor signed as well. 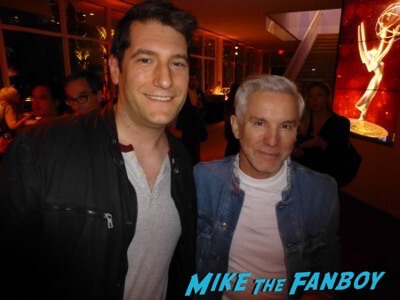 Then I had to get Strictly Ballroom signed because it’s a classic.

It was a  super fun, if not insane night, lol. 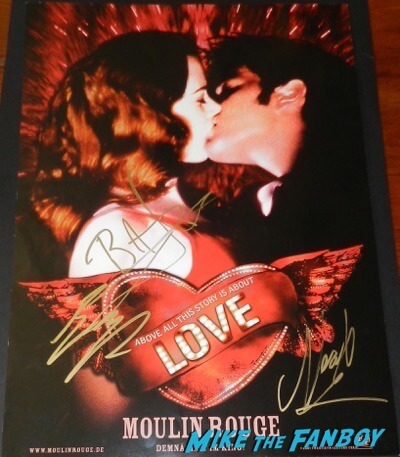 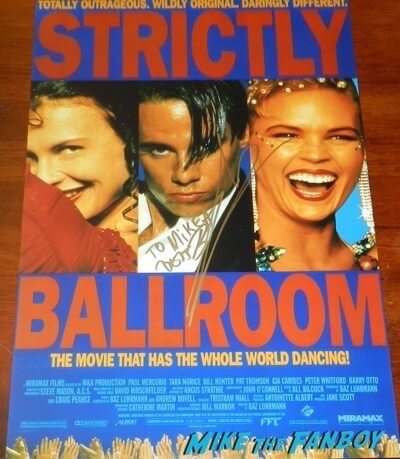