Being Human season 4 starts up on Syfy on January 13th so it’s a good time to re-live the game-changing third season which is out on DVD and Blu-Ray now. 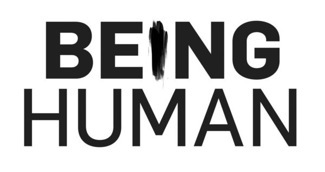 Being Human focuses on three roommates who aren’t your run-of-the-mill roommates – Aidan (Sam Witwer) is a vampire, Josh (Sam Huntington) is a werewolf and Sally (Meagan Rath) is a ghost. Season 3 picks up after the big cliffhanger so we find Aidan after he’s been buried alive, Josh adjusting to life as a human and Sally being raised from the dead. Yep, things are quite different for the gang this season with 2 of them human – or almost human. Sort of human. 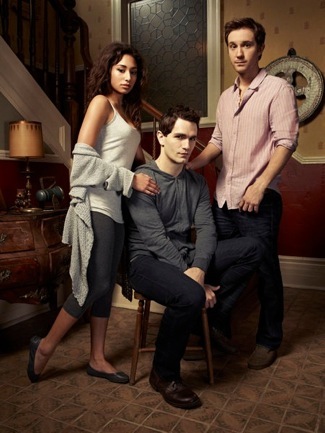 Aidan will need to find a way to survive now that many humans have been tainted with a virus that can kill vampires. Plus, we get to see a lot of flashbacks on how Aidan first became a vampire. 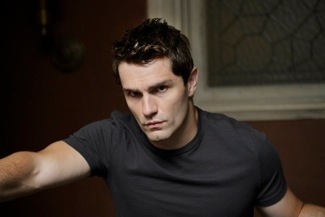 Josh is helping his girlfriend Nora (Kristen Hager) with the consequences of her actions, all the while trying to figure out how to propose to her. 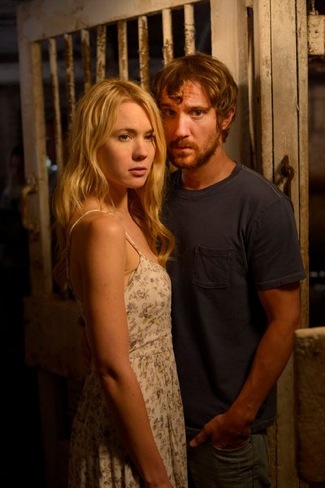 Sally is enjoying life as a human again (and finally being able to change into clothes she didn’t die in!), but also needs to deal with the consequences of the blood curse used to bring her back. 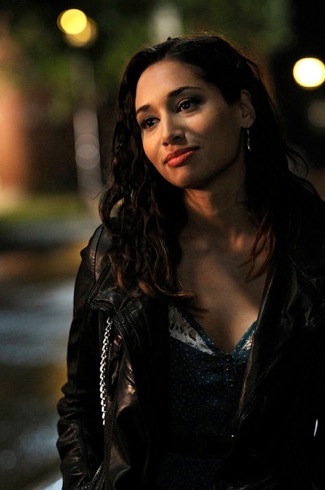 And in true Being Human form, it ends with a big twist which sets up an interesting season 4! Lots of fun with interesting twist and turns, the season 3 DVD also comes with the Being Human Panel from San Diego Comic Con and other behind-the-scenes featurettes. 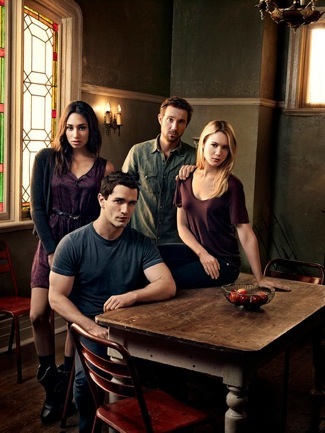