So, I must have missed the memo that Gabrielle Union was the new Queen but I do tend to miss things these days, so it’s not a shock.

Last night there was a special q and a for the BET series Being Mary Jane. The panel included Gabrielle Union
Lisa Vidal
Loretta Devine and was moderated by Melissa Harris-Perry. 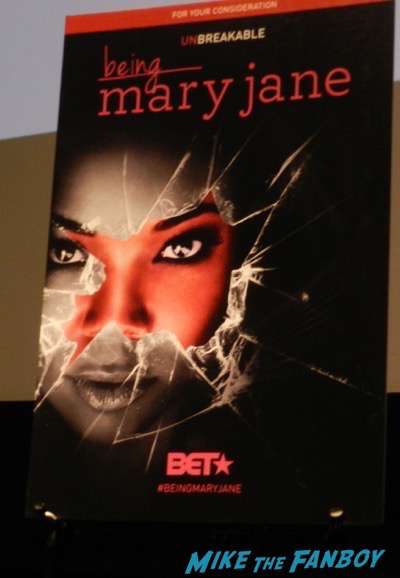 There was a screening and then a q and a followed by a reception.

The panel was… interesting. The moderator went into deep and lengthy questions that were more statements than questions really. This prompted Loretta Devine to ask three times, “is there a question here?”

Then when the moderator asked something she took long pauses like…. “So, in the show… Do you think that it would have… You know… Been like this… If it was somewhere else?” 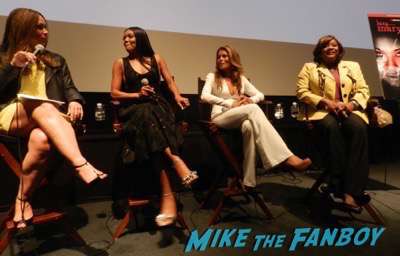 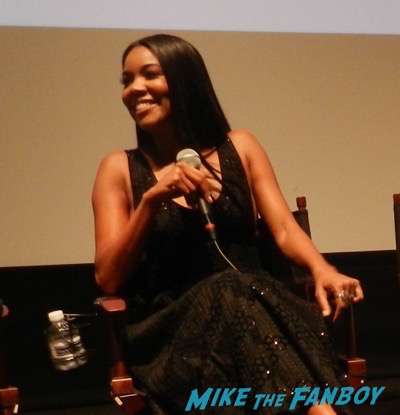 Thankfully the panelists were lively when discussing the series.

“I think to be accurate you have to have the full circle. In all of our lives, there’s more to us than our spouse, our job, or our family, it’s our whole world. If the shows called Being Mary Jane it should be about all of it. I want to know everything.” Said Gabrielle Union, “We’re very cognoscenti of showing her complete life and her failings.” 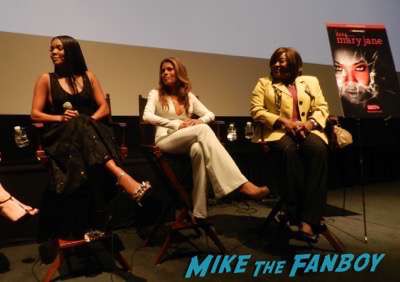 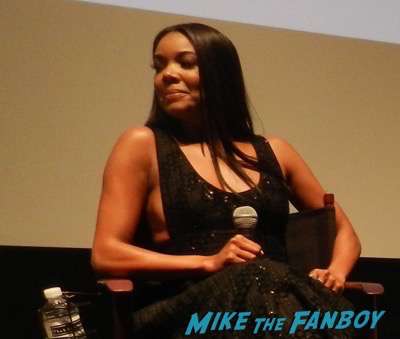 Gabrielle went on to say…

“We’re used to a character who doesn’t get along with her mother, we like our female characters one way, the anti-hero or Madonna. There’s not a lot of room for the rest of us.” Gabrielle added, “MJ fails all the time.”

Loretta Devine was very cute on the panel. When answering the question if Being Mary Jane would be a different show on a different network she couldn’t stop laughing.

“There would be less commercials for one.” She said, “It would come back earlier in season and on time so people would know when it was on. It would be heavily awarded by now. There all these things that may have happened but I don’t know.” 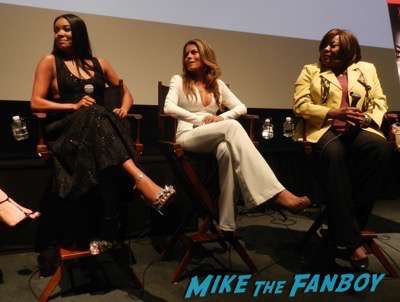 After the panel, the photographer literally pushed me out of the way to try and get pictures of the cast. I was like… Okay fine. The only person I had anything for was Gabrielle Union, I needed her to finish my Bring it On mini poster. 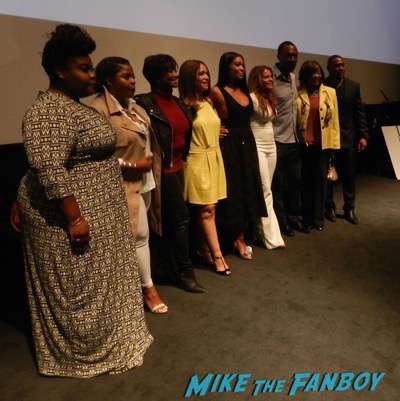 The cast was then ushered into the party. When Gabrielle Union arrived three people pushed her to a small VIP section and wouldn’t let her do pictures or anything. Sigh…

So, I got some food and waited for a second. The food was awesome, but stone cold. Steak from a freezer doesn’t taste the good, the same goes for chicken. Just saying.

Then Gabrielle Union started doing photos and people lined up. I was like okay cool. I waited my turn and then her handler was like, “She’s got to go.” I’m like what?

Oh hell to the no.

As Gabrielle Union passed me, I asked her to sign, which she was fine with doing. She was very nice. but you would have thought she was the Queen the way people acted. Julia Louis Dreyfuss didn’t have this much attention paid to her!

I did get my poster signed, I didn’t get a photo with her, so it was sort of a half fanboy fail?

It was an interesting night to say the least. 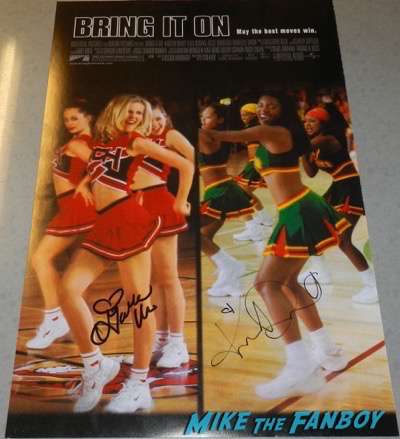