Okay, I love 80’s music and so does Scotty. So, when he told me that one of my favorites Belinda Carlisle was doing a concert with The Psychedelic Furs and OMD.

Now, OMD was over the top cool.

They signed an album for me and also did photos which was super nice. 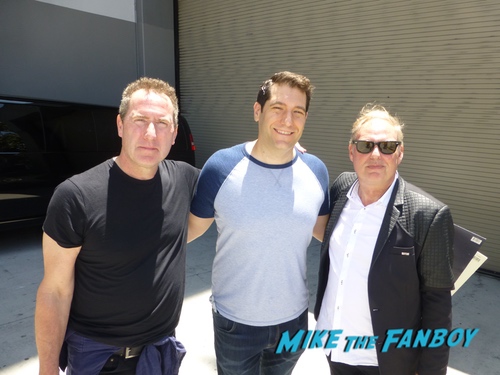 Then Richard Butler arrived and was over the top awesome. He signed a couple albums for me as well and did a photo. 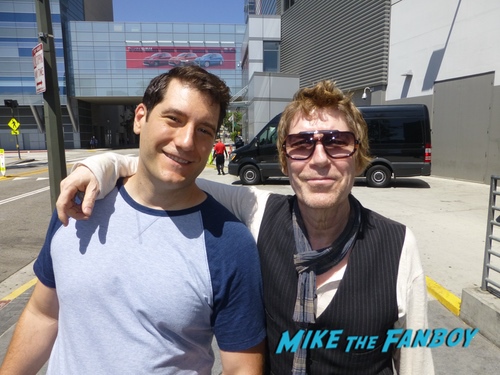 So, she signed, it wasn’t the most glorious moment of my life, but at least my picture looks good. I’m pretty stoked about that.

Belinda Carlisle and The Go-Go’s as well as Richard Butler and OMD have been part of my musical life since I was four apples high, so this was pretty cool! 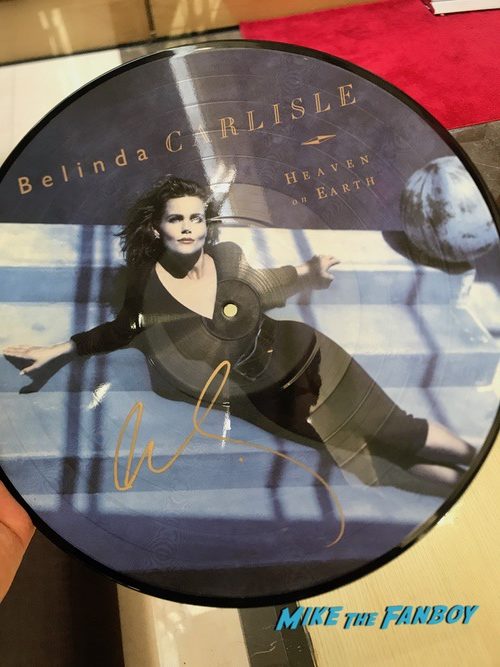