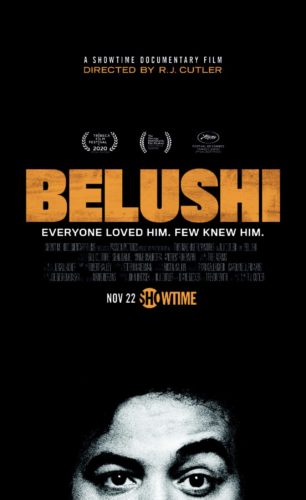 From Second City to Chateau Marmont, John Belushi’s brilliance superseded societal norms to become “America’s Guest” as one of the most captivating comedy geniuses ever. His larger than life legend transcended target audiences and transformed pop culture to become a superstar simultaneously in film, television and music. “Belushi” beautifully remembers the incredible individual we’ve grown to love in a terrifically touching documentary.

Raised in Chicago, John Adam Belushi brought his powerful presence from football stadiums to entertaining everyone in the 1970s. His personality permeated with whatever John tackled and it’s hard to believe Belushi has been gone for 38 years. Although he tragically died at age 33 from a drug overdose, Belushi brought forth a lasting, immense impact shooting straight to the highest stratosphere and continues to influence comedy today. 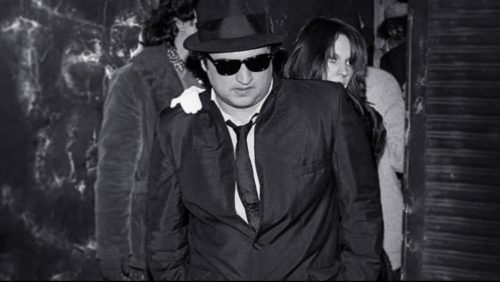 Director R. J. Cutler’s incredibly, ingenious and innovative documentary details John Belushi’s life with a fun focus on the comedian’s greatest hits and hidden gems. From Second City to National Lampoons to Saturday Night Live to movie and music stardom, “Belushi” beautifully tells his story almost like a graphic novel with amazing animation, classic comedic clips and never before seen footage. However, the true treasure trove lies in the unique, unearthed and unheard audio that’s been residing in Martha’s Vineyard with Judy Belushi’s collection. You’re able to see stardom and tragedy quite literally unfold before your very eyes and hear heartfelt insight about a comedy legend from those who knew him best. Thanks to tender, thoughtful handwritten notes and amazing audio, “Belushi” remarkably reminisces and reminds viewers of how a first generation Albanian American captivated the world.

“Belushi” is the definitive documentary and captivating celebration of a comedic icon. Hearing his hopes and dreams brought back to life with Bill Hader’s voice has the same harrowing, humble manner Samuel L. Jackson narrated “I Am Not Your Negro.” It’s a stunning, somber reflection remembering John through this oral history, which provides the first authorized story about Belushi. It’s a who’s who of audio commentary with Dan Aykroyd, his brother Jim Belushi, widow Judy Belushi, Chevy Chase, Jane Curtin, Carrie Fisher, Penny Marshall, SNL creator Lorne Michaels, Harold Ramis and Ivan Reitman, providing profound intimate information. His huge heart was undeniable, but they don’t gloss over his struggles and setbacks. 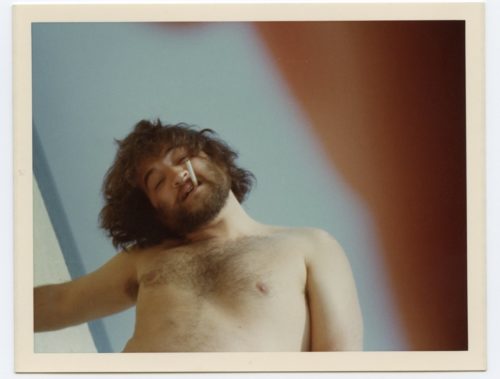 In typical biographical fashion, the film follows John Belushi’s rise from the outsets of Illinois to superstar stardom. Regardless if you’re a huge Belushi fan or casual observer, R.J. Cutler’s compelling movie pulls you in with a wonderful experience. Whether it’s enjoying his “SNL” screentest, clips from “The Blues Brothers” and “Animal House” or his rise from the “Lemmings” and the National Lampoon Radio Hour, it’s a magnificent trip down memory lane. “Belushi” is pure exciting entertainment and a must watch for comedy fans!

Director R.J. Cutler cultivated the right amazing assortment of audio and clips to capture the chaos continuing in his life. They perfectly mirror his success and tragedy in such a unique way that even if you do know “the trajectory and end,” it feels refreshingly new and equally heartbreaking. John Belushi’s anarchist attitude exceeded entertainment expectations to become one of the most profound physical comics of all time and created countless iconic comedic moments. John Belushi was in a league of his own and as the final clip showcases, “Belushi” was the ultimate performer. As Harold Ramis comments in the movie, “We’re in the presence of genius” and I couldn’t agree more. The legend lives on with this quintessential viewing!