Every Friday, I say to myself, “Yay, I get to read the PCC!”

Karalee is so awesome and while I would never play favorites in the MTF Family cause they are all amazing (And seriously you guys are amazing!), her column is always so much fun to read.

I’m feeling nostalgic today… And I freely admit, I’m in an odd mood. Anyway, the PCC is awesome this week with Ben Affleck and Batman! Timberlake getting N*Sync back together! VMA’s! Brandy bombs! And More!

Hello, weekend? Is it really you? There were moments this week I thought you’d never come. Whew, so glad it’s time for a few days of rest and fun. Thanks for taking a moment to stop by and peruse the weekly rundown that is the PCC…enjoy! 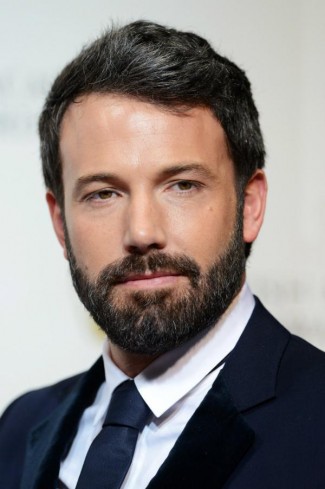 Holy casting horror! It was announced this week that Ben Affleck will take on the role of Batman in the upcoming film, “Batman vs. Superman.” Hmm, Ben as a superhero — what could possibly go wrong? 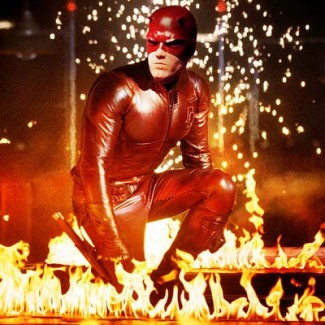 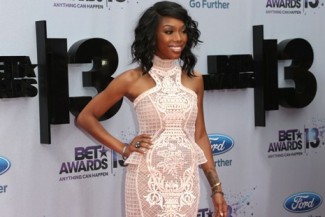 Singer Brandy recently performed for 40 people — in a 90,000-seat arena. Um, I’m no math expert, but that ain’t good. Turns out, the ridiculously-low attendance was because the thousands of people who packed the stadium earlier in the day for football and rugby matches didn’t know there would be a concert afterward. 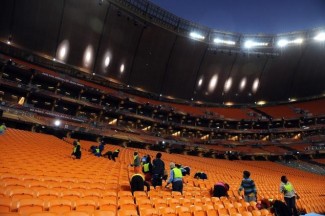 Brandy reportedly sang two songs and then “sulked” and “walked off.” This would be the opposite of sitting on “Top of the World.” Hey, look on the bright side, Brandy: 40 people are still more than double those who would intentionally come out for your brother, Ray J. 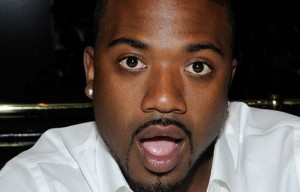 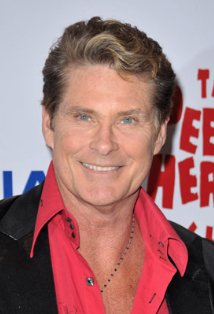 Life-size cutouts of David Hasselhoff continue to be stolen from Connecticut convenience stores. Total count, so far, of the giant signs featuring the former “Baywatch” star in ads for “Iced Hoffee” (yes, you, sadly, read that right): nearly 550. 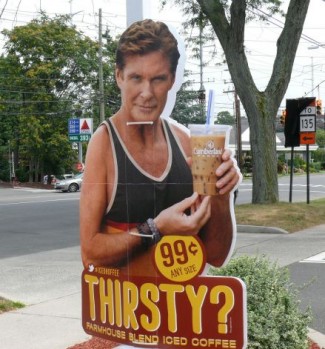 No telling what these thieves would be willing to do for cardboard promos of Mr. T’s FlavorWave Oven 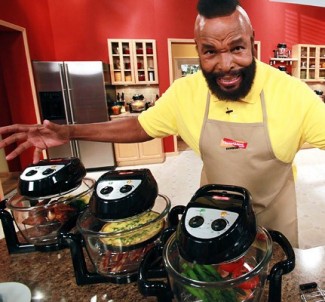 or Lisa Rinna in Depends. 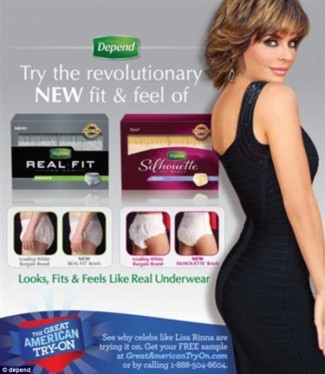 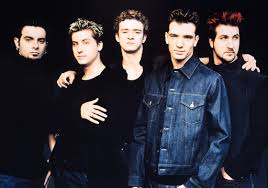 When news broke this week that NSYNC will reunite at Sunday’s MTV Video Music Awards, the world stopped. OK, maybe just my world, but still, this is (potentially) HUGE! Of course, MTV won’t confirm the rumor, but needless to say, I know I will not be alone come Sunday night in my wishing/hoping/praying that the VMAs include a lil “Bye, Bye, Bye” or “Tearin’ Up My Heart.” 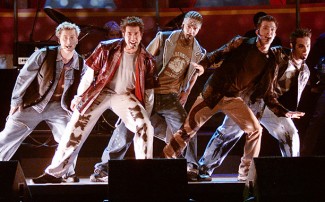 Heck, I would be thrilled with “Merry Christmas, Happy Holidays.” And don’t lie: You would be too. 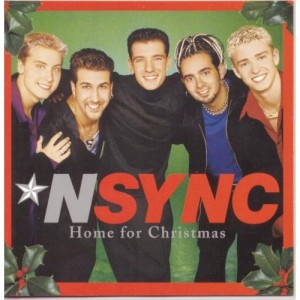 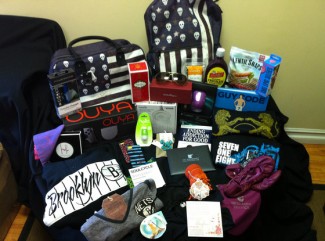 When the rich and famous walk off with their VMA gift bags, they’ll find SoulCycle passes, Brooklyn Nets gear and a book on how to kick addiction, courtesy of the people at Cliffside Malibu — the last rehab center Lindsay Lohan attended. 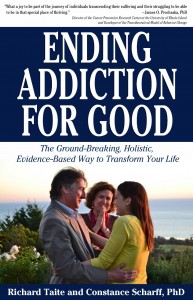 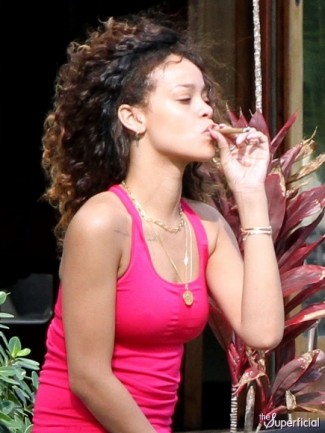 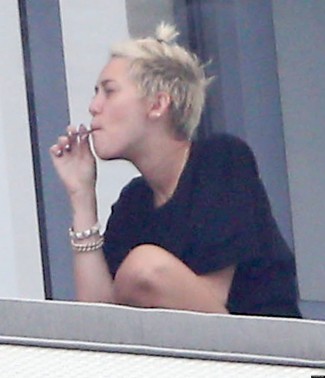 are excited to receive the books — they’re planning to rip out the pages and use them as rolling papers.