With Justice League about to hit theaters, I thought Ben Affleck would be the perfect person to do a Throwback Thursday for!

Scotty and I were so lucky last year to have a very low key moment with Batman himself and he was super nice.

Ben Affleck has done some amazing films over the course of his career.

Now, I’m not talking about Batman, because let’s face it, the Warner Bros superhero slate hasn’t been killing it lately.

I’ve been a fan since Mallrats and Dazed and Confused, so yeah… It’s been a long time.

Ben has been out doing q and a’s for his newest film, Live by Night and I headed out to try and meet the man behind Argo.

Scotty joined me in my Goonie adventure and to our shock and amazement we were the only ones there… Ummm… This never happens. Like ever!

In fact, there was no one around, and it was eerily quiet. 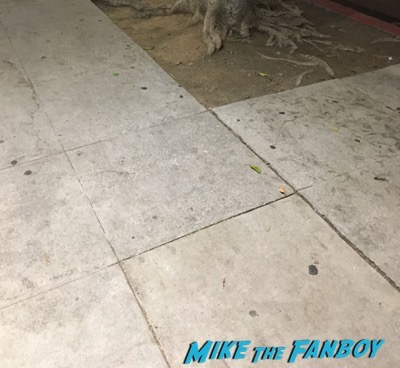 Scotty and I basically hung out sort of away from the door and close to the time the screening was going to end a car pulled up.

Ben walked out and we were like, “Ben would you mind signing really quick?”

Since it was only the two of us, it was really simple. Ben came right on over, he signed my Dazed and Confused poster and I have to tell you, it’s one of the nicest Ben Affleck autographs I’m seen in a while. 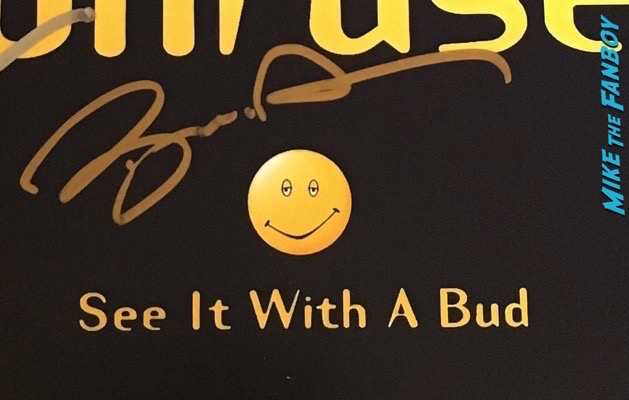 He then signed my Armageddon poster that I already have Bruce Willis on.

He said, “Does Armageddon even sell anymore.” I was like, “Dude, I promise you we’re not dealers, just fans!”

Then he signed for Scotty and he finished with my Gone Girl poster.

Super fast. We thanked him and that was that.

I’m pretty stoked, I’ve had a lot of fails with Ben Affleck in the past and getting someone that low key was really rare, especially in this day and age!

Until next time kids.. Apologies for the lack of pics, it was so fast there wasn’t time to snap one! 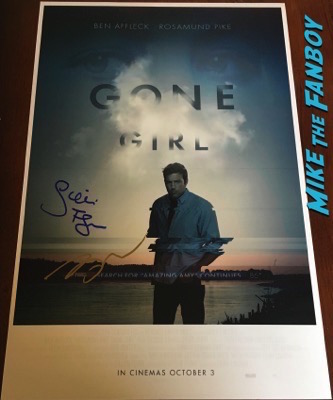 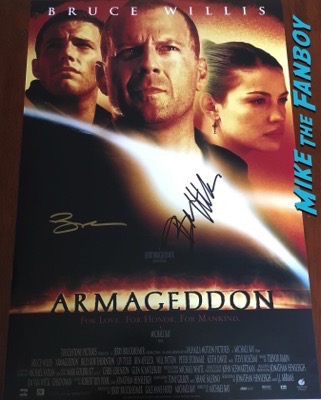 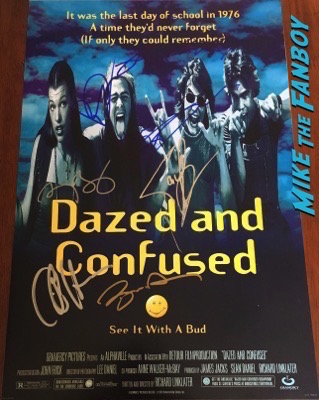