For this weeks Throwback Thurs, I thought…. Ben Affleck!

This was one time he was super nice! Give a God bless to Ben Affleck!

Okay, there are days…

Days when you just… Never know.

I was out of the loop and didn’t hear that Batman himself Mr. Ben Affleck was making a surprise appearance on a local talk show.

Scotty and I were not in the loop to say the least. I know a lot of people didn’t know, so sometimes you have to roll with it.

Ben Affleck arrived and he came right over to everyone. Now, if he was announced, there would have been 100 people there. The man is the new Batman for God sakes. 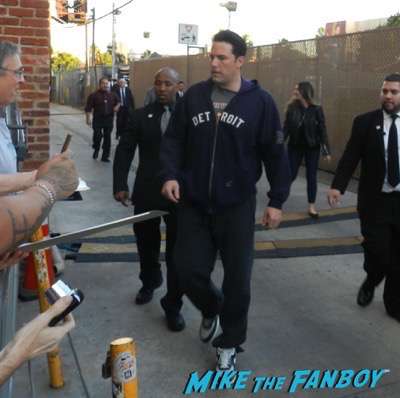 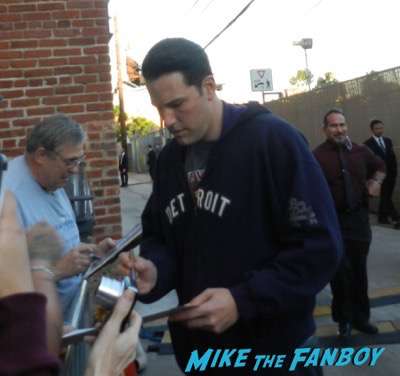 Can I just tell you how cool he was? I was actually a little surprised since Ben has always been hit and miss at best in the past.

He signed for the few people who had anything and took photos with everyone who asked. 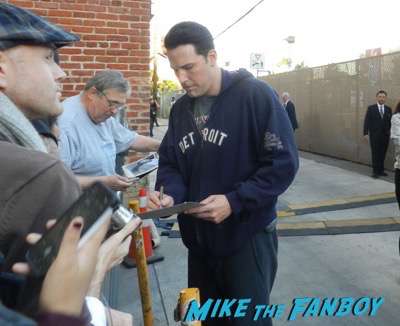 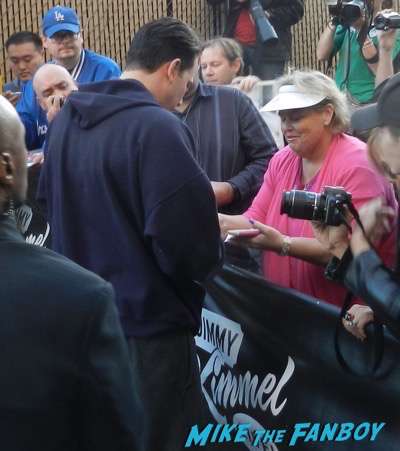 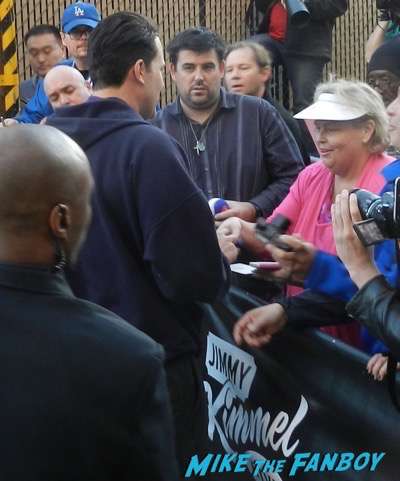 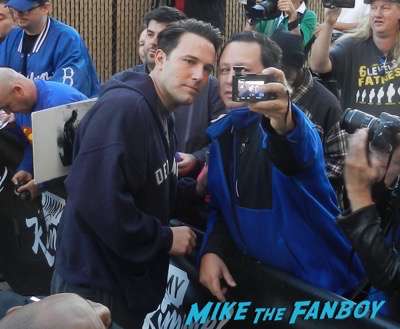 I actually got a really nice photo with Ben and that was pretty cool.

He was super kind I have to tell you. 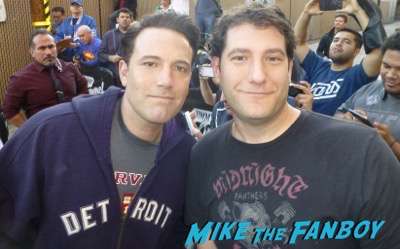 So, you just never know what to expect when you’re waiting for someone.