Los Angeles is a wild and crazy place.

A few weeks ago there was a rare q and a with Patricia Clarkson and Ben Kingsley. Now, I had a certain four legged friend with me but I figured it would be a fairly quiet afternoon. 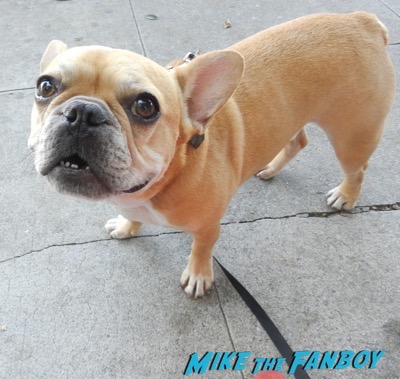 Scotty and I headed down and there were only a few others waiting around. I’ve liked Ben Kingsley for a while now and I have a Gandhi mini poster for him to sign.

The first arrival was Patricia Clarkson. She was very nice and signed for whoever asked and did a quick photo with me as well. 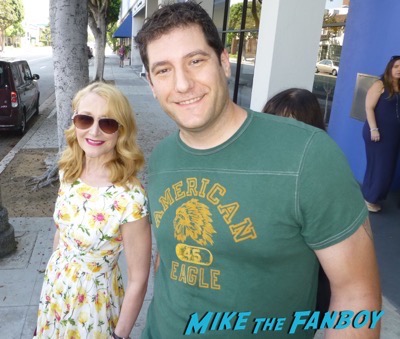 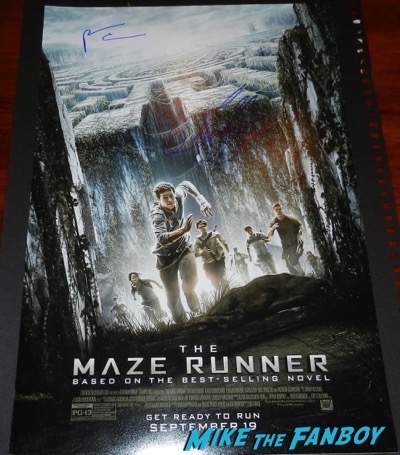 Then Ben Kingsley arrived but he was running late. He said that he would be happy to sign on the way out and the security even told us where to stand to make it easier. 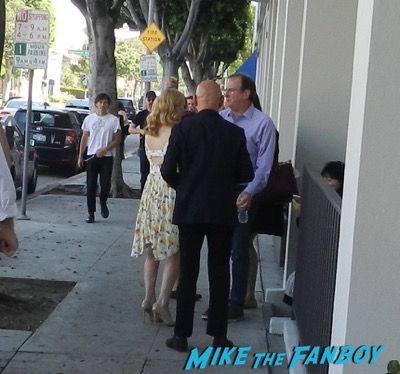 That rarely ever happens.

The q and a wasn’t long and pretty soon Ben Kingsley came out and went right on over to us. He said that he was going to get in the car and he would sign for us. 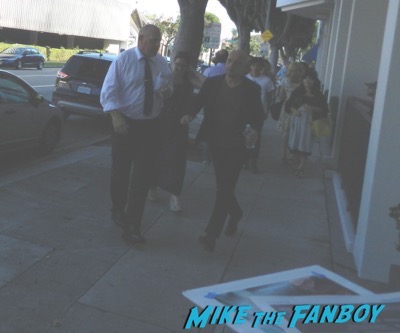 One by one we went up and he signed one each. Such nice autographs as well. 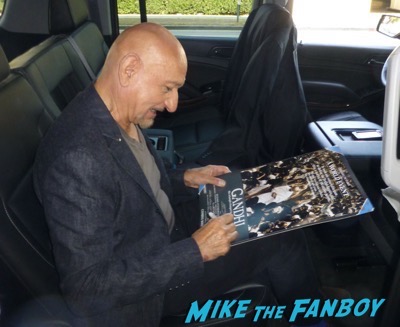 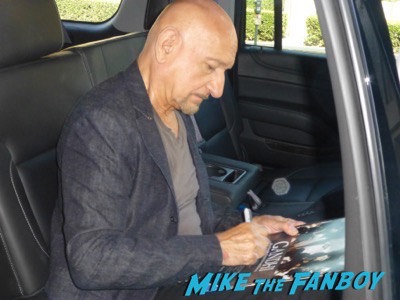 It was a simple and quick day. Plus, Theo had a great day. 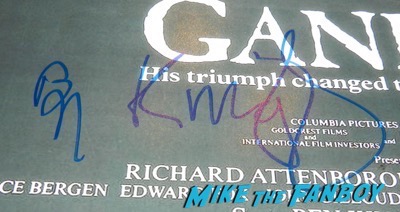 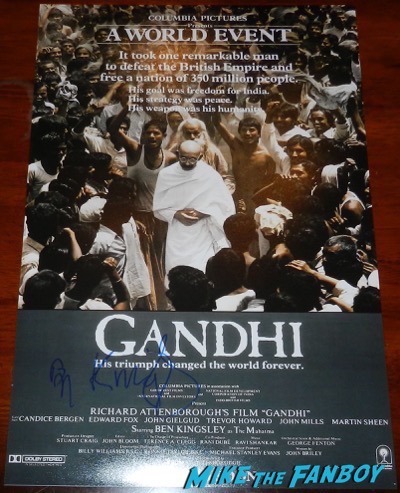