Home / Fanboy News From Around The World / Fanboy News! Bernie Sanders Refuses To Sign Autographs For Young Supporter? JSA and Wizard World Team Up! Should You Auction Your Collection? And More!

Some interesting things this week, Bernie Sanders refuses to sign for some young fans? What Not Bernie! Should you consign your autograph collection? and more!

Texas Rangers second baseman Rougned Odor is reaping the rewards of his punch to the jaw of Toronto Blue Jays outfielder Jose Bautista. Per ESPN.com’s Darren Rovell, Odor will appear at a Field of Dreams store in Frisco, Texas, on June 4 to sign pictures of the already-legendary punch for $99. 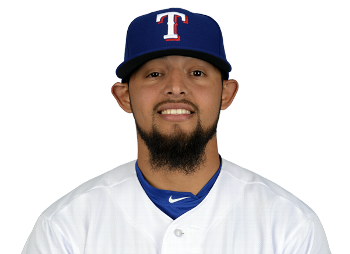 Campaigning in Kentucky over the weekend, Bernie Sanders held an open-air town hall meeting without the hall, and there was some awesomeness, as well as some awkwardness, that was all caught on camera. First, Sanders’ Secret Service detail were somewhat brusquely pushing around a little old lady who just wanted one picture of the senator, but then Bernie brought some kids in for a “future of America” photo op that was adorable, even when, nay, especially when he gruffly told the little ones “C’mon, let’s go!”

Are these still around?Are autographs still a thing?On the Tuesday PhilCast I have a story that got me thinking about getting autographs.Is that still something people do or are these signatures being replaced by the celeb selfie?

Wizard World, Inc. (OTCBB: WIZD) and James Spence Authentication (JSA) today announced a partnership by which Wizard World Comic Con attendees can utilize the services of the leader in autograph authentication on line or at the autograph kiosk at Wizard World events beginning this weekend in Des Moines and June 2-5 in Philadelphia.

The Alhambra Theatre was a place which held many fond memories for Morecambe residents and visitors alike.For Barrie Wood it was part of his childhood, his playground, a place where he could hang with the stars and watch his dad perform.

The history of the autograph can be traced to 3100 BC, when signatures were embedded on Sumerian clay tablets as a gesture from royals to their supporters. Having withstood the test of time, an autograph remains a highly prized possession during the ‘celebrity-crazed’ commercialisation era. Successful people from various fields, particularly Cinema and Sport, have been the primary autograph targets for fans across all nations. 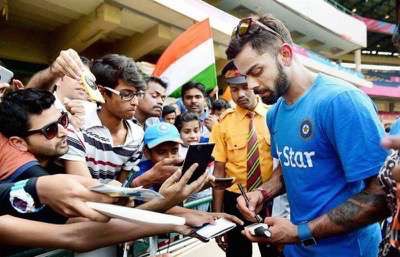 Autograph Auctions – Don’t Consign Until You Read the Fine Print

Autograph auctions can be a great way to buy and sell autographs. However, almost every autograph buyer or seller has heard or experienced a nightmare when the process doesn’t go as intended. The autograph consignment agreements drawn up by attorneys experienced in contract law protects the best interest of their clients – the autograph auction companies. 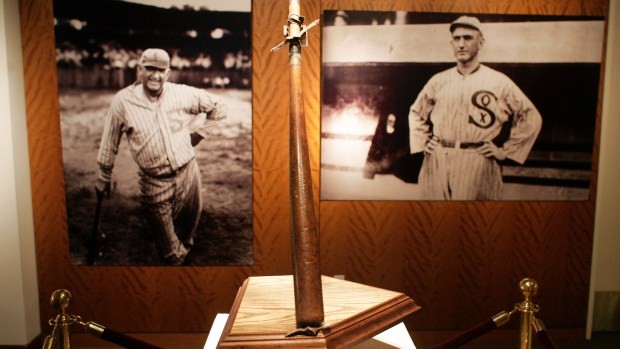