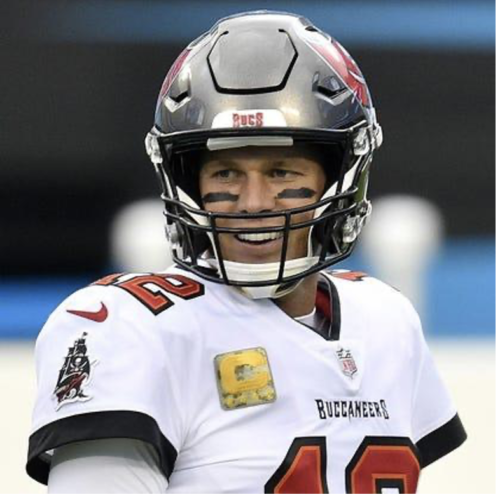 Week 11 in the NFL will be here soon enough and below we have our world-class handicappers ready to reveal their best bets. Let’s get down to business as we keep cashing our tickets and busting our bookmakers!

The Detroit Lions are coming off of their most impressive performance to date as they tied the favored Pittsburgh Steelers, 16-16, and finally put a stop to their eight-game losing streak. This edition of the Lions will not go 0-16 so Lions fans can rest easy now.

However, let’s put this into perspective. They played Pittsburgh without their starting quarterback, Ben Roethlisberger, and their defense did just enough to hang and bang with a Steelers offense that is pedestrian at best even with Big Ben pulling the trigger.

As for the Browns, every team has an off-day and the Browns were about as off as a team can get while the Patriots were absolutely flying in their 45-7 destruction of the Browns. Cleveland was missing Nick Chubb, their illustrious running back but will welcome him back this week which is bad news for the Lions. The Browns had injuries all over the board last week and Baker Mayfield was vexed by the Bill Belichick defense. So, let’s chalk that up to a week in which everything that could go wrong did go wrong.

This week will be different. The Lions can’t stop a leaky faucet and we suspect the Browns will roll over them on the ground and through the air. Don’t worry about Cleveland laying double digits because if there is one spot on the schedule this season in which the Browns are likely to fire on all cylinders, it’s right here. 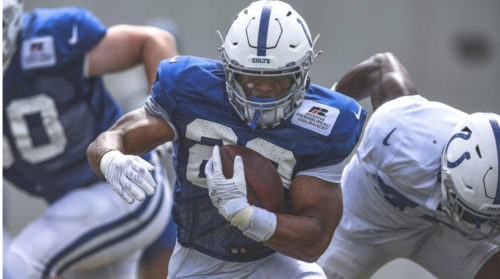 The Colts notched a workmanlike, albeit unspectacular, 23-17 win over the Jaguars last week while the Bills rebounded from their most humiliating loss of the season in Week 9 to respond with a 45-17 thrashing of the lowly New York Jets.

If you follow some of the most informed betting forums, you might have seen that the Bills were among the most popular of the free NFL picks that are offered each and every week throughout the NFL season. It was no surprise they came to play and if there is any team in the league incapable of stopping Josh Allen and the prolific Buffalo Bills offense, it’s the Jets.

This week the oddsmakers have installed the Bills as seven-point home favorites but that is assuming the Colts won’t be able to compete with Buffalo offensively. We tend to disagree. Although Indianapolis quarterback Carson Wentz has had some head-scratching moments this season, he is capable of directing an offense and keeping the chains moving.

The biggest asset Wentz will have in this game is the sublime Jonathan Taylor. He can use him to run the rock or as an outlet receiver coming out of the backfield. The Colts have a tendency to get up for big games as evidenced by their win over the 49ers and keeping it close against the Ravens, Titans, and defeating the Rams outright. They might not win this game but they will keep it within the margins so grab the points and cash a ticket.

The Dolphins put it all together last week when they shocked the Ravens as 8 ½ point home dogs en route to a 22-10 win. It was a signature win for a team that has been floundering all season, despite high hopes in the offseason. They now stand at 3-7 straight up and 4-5-1 against the spread (ATS).

The Jets scored their biggest win of the season three weeks ago when they stunned the Bengals, 34-31, as 11-point home dogs in a Halloween afternoon contest. But since that time, they have gotten waxed, 45-30 by the Colts followed by a 45-17 loss to the Bills last week.

But this week the Jets are playing the Dolphins, a team that has covered their last six consecutive meetings against New York. But even a freight train stops and we will see that the Jets don’t need even one of the three points being offered by the oddsmakers in this one.

Zach Wilson should be back in the saddle and perhaps the time off did him some good. The Dolphins don’t do a great deal of scoring which sets the Jets up to hang with them here. Expect New York to exploit a porous Miami run-stop unit which will chew time on the clock and allow Wilson more time in the pocket to find his targets. Grab the points and watch the Jets soar.