Our whole universe was in a hot, dense state

The cast, or at least part of the cast headed down to SDCC for an autograph signing at the Warner Bros booth.

After picking a winning ticket in the morning, I headed to the Warner Bros booth to meet the cast.

Out of the main cast, Kaley Cuoco, Johnny Galecki, Kunal Nayyar, and Kevin Sussman were on hand along with the producers.

Everyone was really nice. Kevin was super awesome. 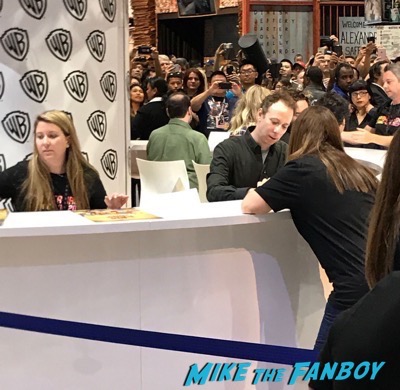 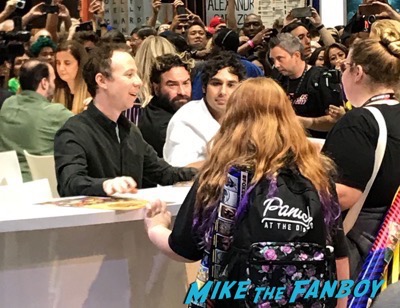 Johnny Galecki and I talked about whether or not he was going to make an appearance on the new Roseanne reboot. He said that they were trying to work it out, which was good to hear. 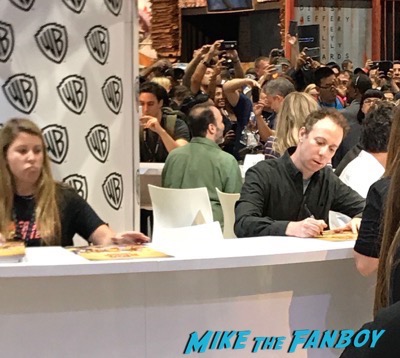 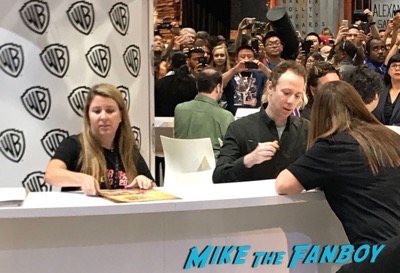 Kaley was nice and Kunal was his normal jolly self.

The one fun thing was that Cinnamon, Kunal’s dog on the show was also there and put a paw print on the posters.

It was a fun signing! 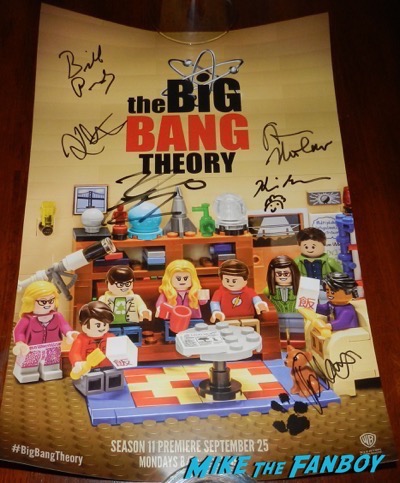