Still… I really wanted to head out, because I found out that 1980s icon Billy Crystal was going to be moderating a q and a last night.

It was way too hot to head out during the day, so I decided to wait and go at night.

When I arrived there was only one other collector there and we were not sure where he would leave.

It was so hot, standing outside it was difficult to breathe at times.

Another collector showed and we waited. It was longer than I thought, but these days, there are 15 people out for the featured extra in Blossom season 4 episode 2, so with only three of us here for Billy Crystal, I was pleasantly surprised.

When Billy Crystal left, he was really nice. He signed my Princess Bride poster as well as my City Slickers poster. 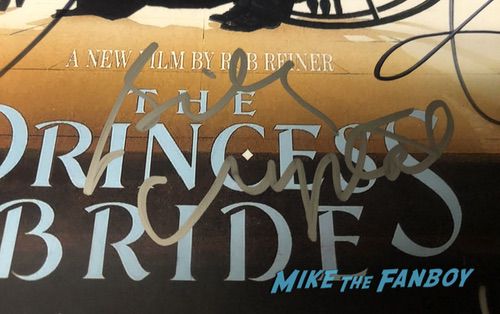 He signed for one other guy, and I asked him if he wouldn’t mind signing my Princess Bride counter stand. He was likes, “Oh, okay.”

Billy wasn’t very chatty, but he was nice and happy to sign.

Woo to the hoo. It was worth almost getting heat stroke. 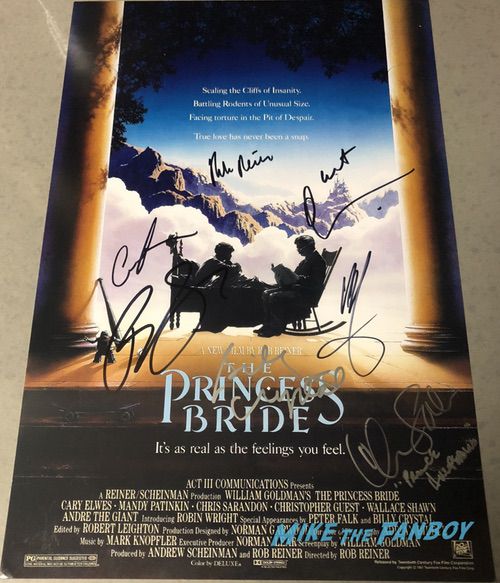 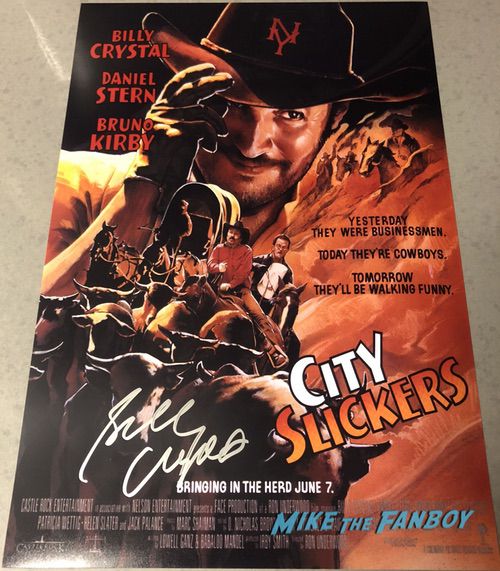 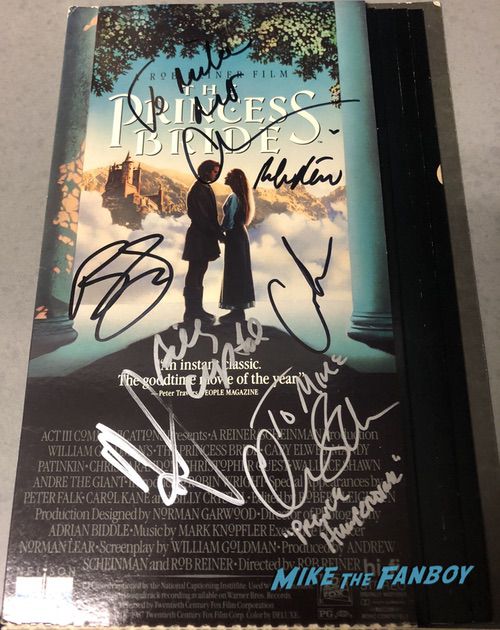 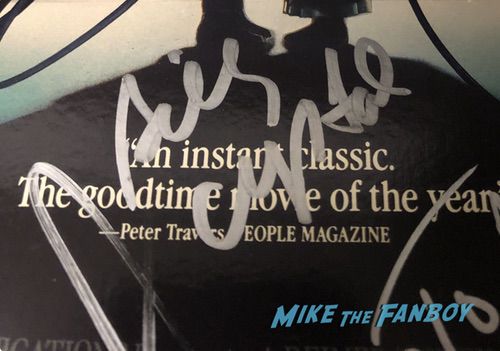