Black-ish had a rare table read for their FYC event this year. They always do a nice event and Lisa and I headed over.

The cast was all there including Anthony Anderson, Tracee Ellis Ross and Laurence Fishburne.

The episode was really funny and it was a fun thing to do as opposed to watching an episode followed by a panel. 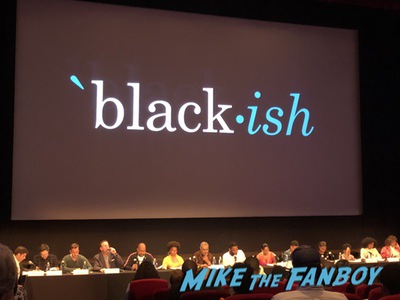 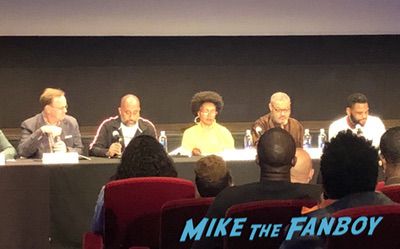 At the party most of the cast came out to mingle. 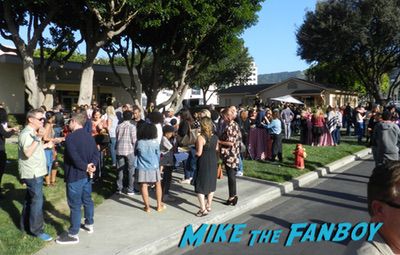 Tracee Ellis Ross was really nice. They gave us a script from the reading and she signed it for me. 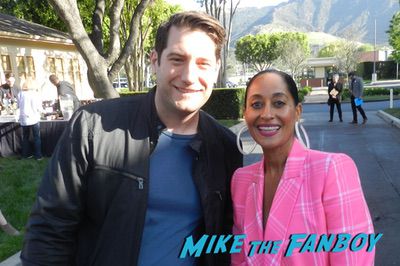 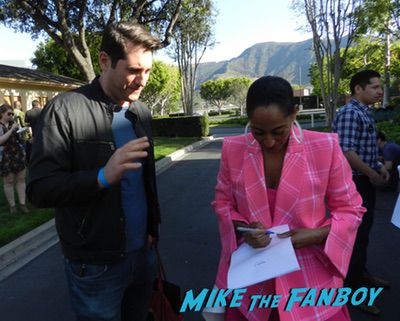 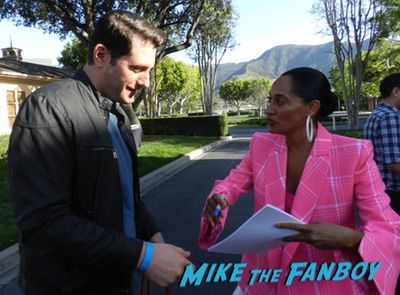 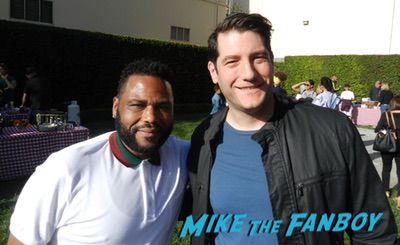 The food was great and we have a nice time even though Laurence Fishburne once again eluded me. 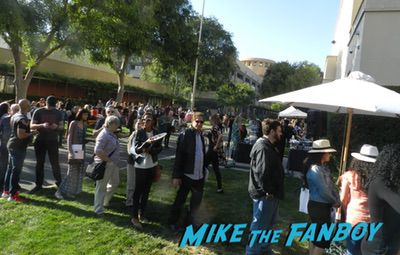 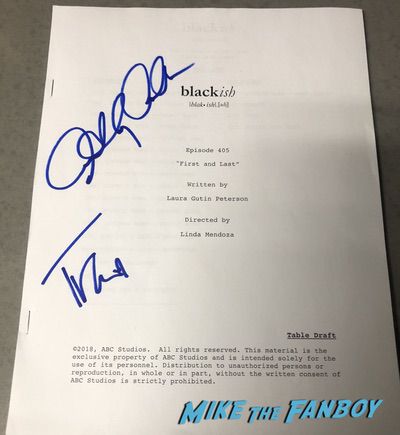