Home / Fanboying! / Black Panther FYC Q and A! Meeting Chadwick Boseman! Hearing Behind The Scenes On The Film! Autographs! And More!

Black Panther took the world by storm when it opened, and it was one of the most groundbreaking Marvel films to hit theaters.

Last night, for the first film q and a this season, Chadwick Boseman did a q and a for the film. Lisa-Lisa and I headed over to check it out.

It was a fun q and a with the panelists talking about the different aspects of the production.

Kevin Feige did mention that Marvel is doing a huge push to get Black Panther into the best picture race. 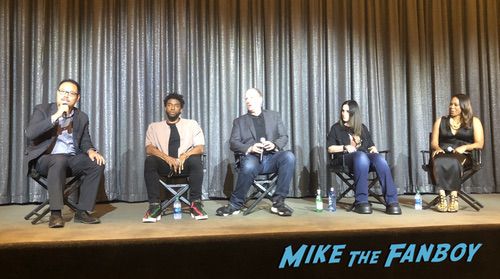 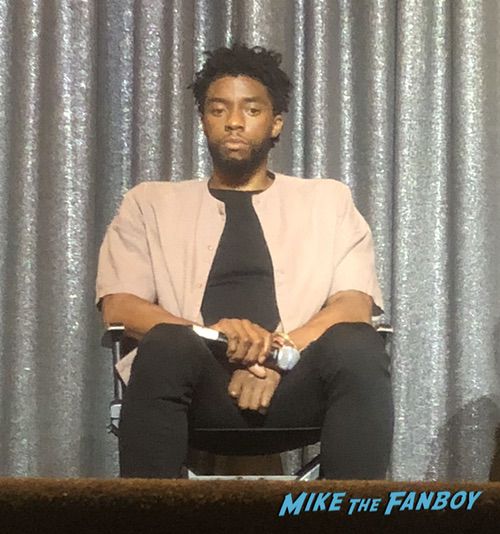 Check out the video below:

Chadwick Boseman talked a little about working on the film and the cultural significance of being in the film. 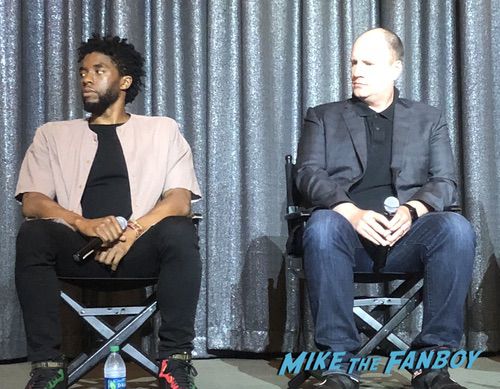 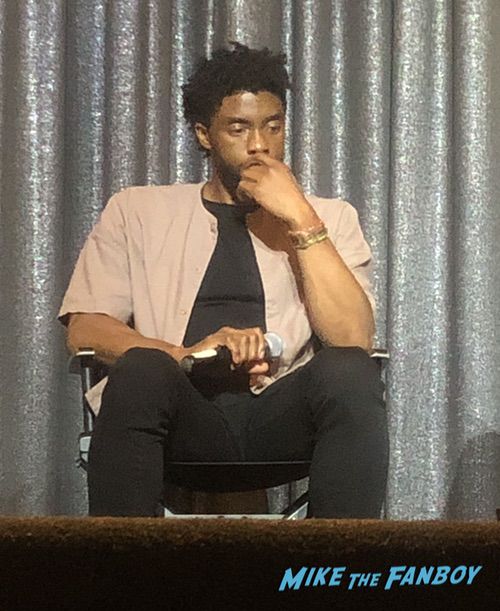 He also mentioned about his first meeting with director Ryan Coggler at the Creed press junket and how they had to sneak him in because he was still in discussions for the film. 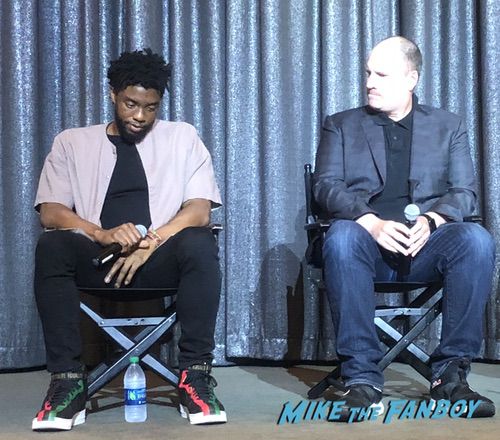 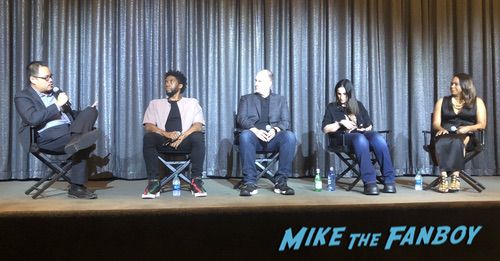 After, there wan’t a crush to the stage but people did go up. Lisa-Lisa got Chadwick Boseman to sign her Funko Pop signed and I got my poster signed. 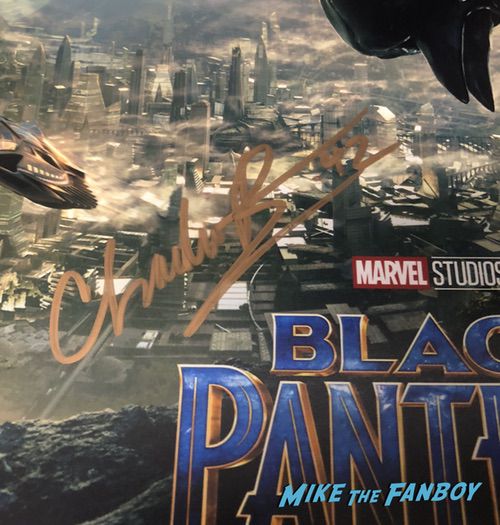 People asked for photos and Chadwick said, “I don’t think I can.” He did relent and do a few but declined for a lot of people.

I was happy my poster got done and it was a fun night! 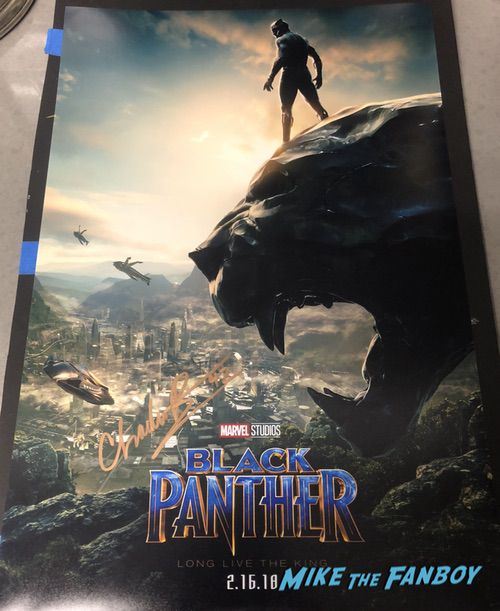