This past week, there was a… Let’s call it a party for the television series Black-ish. Now, unlike a lot of the panels I’ve been talking about recently, this one was more of a celebration. First off, it took place at Dave and Buster’s at Hollywood and Highland, which was really cool and second, you could bring three guests with you! 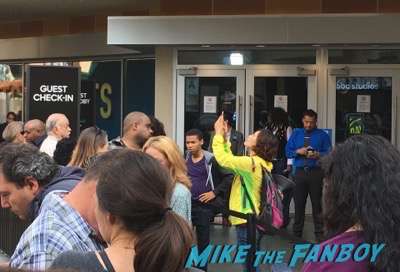 Luckily, my friend Lisa had a couple extra spaces and so I was able to snag those (Thanks again LISA!) So, my friends Vanessa, Bobby and Steph were able to come and a couple new friends visiting from out of town Holly and Angela were able to experience it as well.

We waited in line and of course Vanessa and I had to do some random pics. Because we’re stupid. 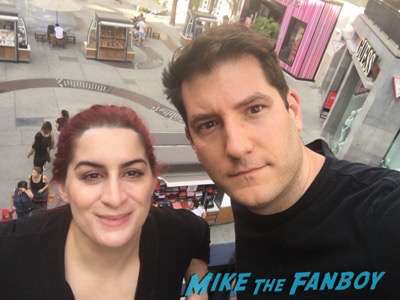 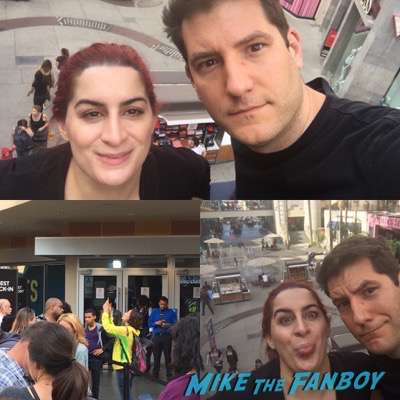 Then as we walked inside we were handed drinks, and then more drinks and then a full buffet of tacos, fajitas, and more. Whew… 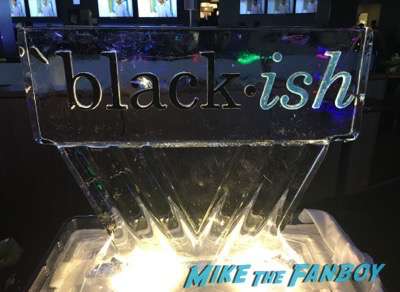 We were having a blast and there might have been some mango margaritas flowing. After we ate the cast came out and did a short introduction.

Now, sadly I couldn’t really hear anything. Doh but it looked like they were having a great time. 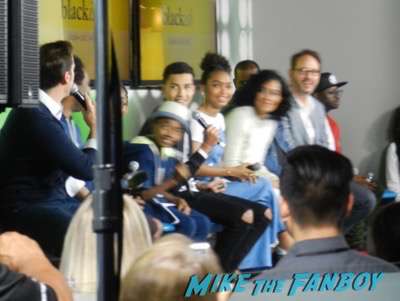 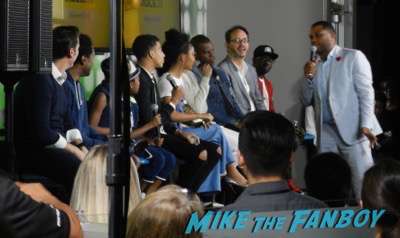 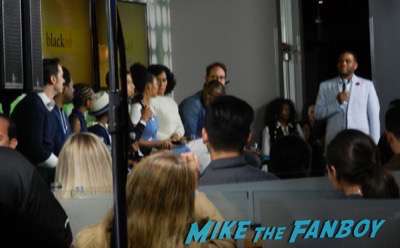 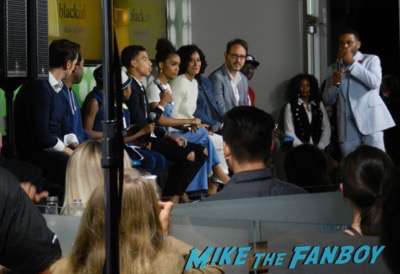 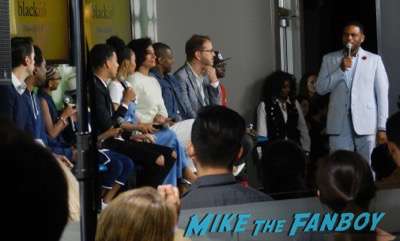 We were also given Dave and Buster’s cards to play with. Hmmmm that’s pretty awesome!

Then after the panel, the cast announced they would be doing group pictures on the carpet. Say wha?

We ran over and were the third people in line! Yep, had to make that happen! 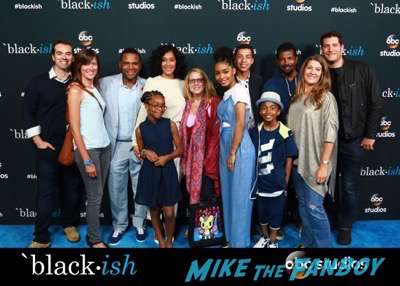 It was pretty damn awesome. Vanessa elected to stay at the booth and made some random friends.

ABC even had a photographer on site to take the photos, email and print them out for you.

And then it was game time… and more drinks. So many drinks were being whisked around! Blow job shots, purple people eater shots, jolly rancher shots, key lime pie shots, I was like… holy damn! 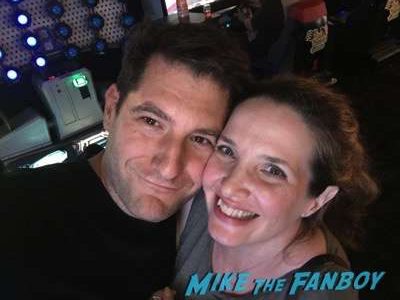 I think I found a new skill, because I rock at Beer Pong, seriously, I got all ten cups each and every time. I am that awesome. 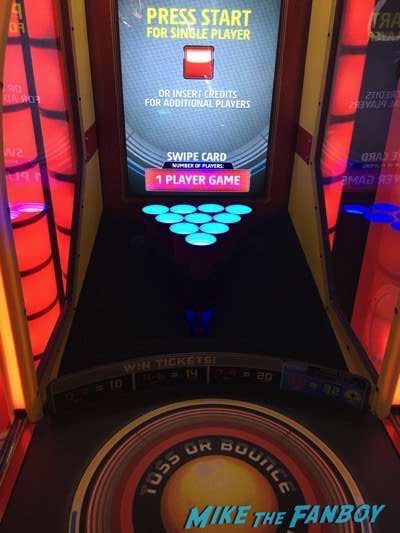 Skee-ball was also a lot of fun, I think Vanessa got a little to into it! 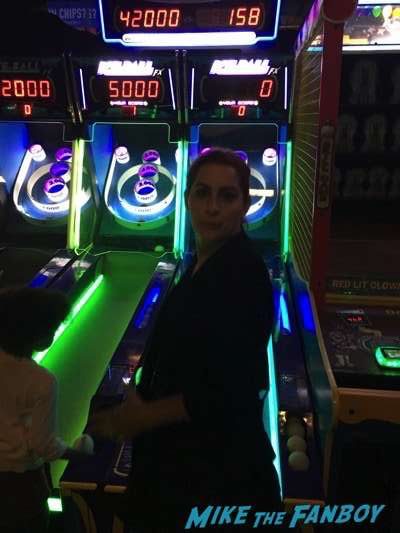 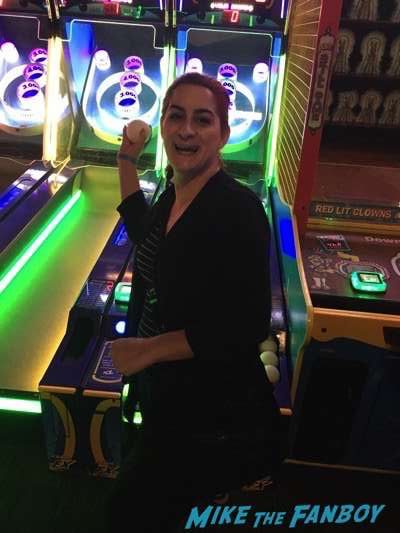 We played trivia as a group which was a lot of fun.

And we got enough tickets for me to get this awesome Star Wars cereal bowl and a stuffed dog I named Sparky McSquishyFace the Third.

Everyone needs a Sparky McSquishyFace the Third in their lives, I’m just saying. 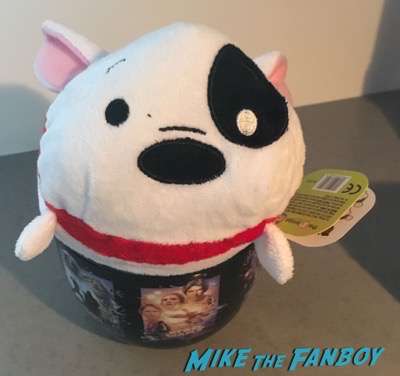 We also were given Black-ish tote bags as well.
Rock on guys!

Such a fun night, seriously!

After we left allegedly, Vanessa might have tried to play a fiddle with a street musician, Someone might have tried to storm the doors of the Scientology Center, There may have been a Leprechaun who joined a jug band, someone might have started an improvised version of stomp on a newspaper and/or mailbox, and a man dressed like the Joker may have asked for the phone number of someone in our group while The Mad Hatter got a kiss on the cheek.

I’m not confirming or denying any of those things. That was a very interesting 45 minutes.