One of the top rated and most interesting new shows this season has to be Blindspot. The series starring Jamie Alexander and Sullivan Stapleton made its first appearance at comic con this year.

I was lucky enough to score a ticket and got into the signing! Rock on! 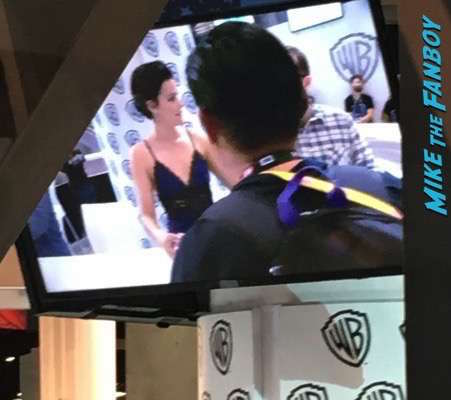 I was really tired from the madness of SDCC but I managed to rally for the signing. 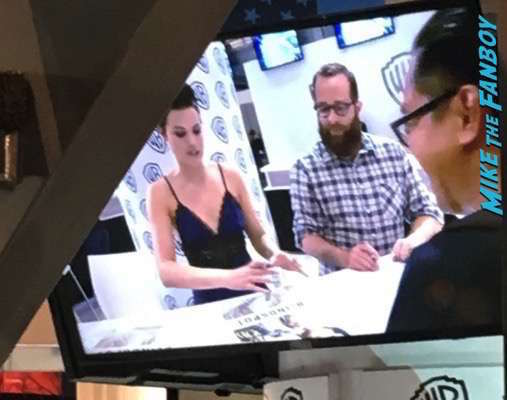 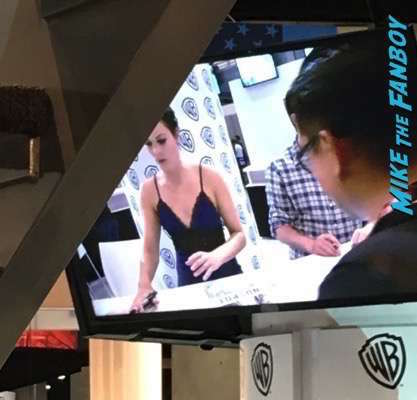 Russell was lucky enough to get this signing as well.

It was a lot of fun I have to tell you. Ashley Johnson was super sweet. We chatted at Comic Con and her time on Growing Pains. 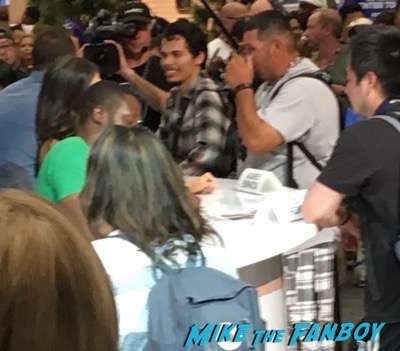 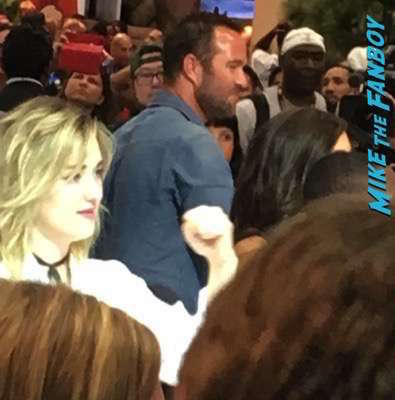 I talked with Sullivan Stapleton and told him how excited I was that Blindspot was here this year.

After that it was really rushed, and I didn’t get to say much to Jamie Alexander but the poster looks so great! 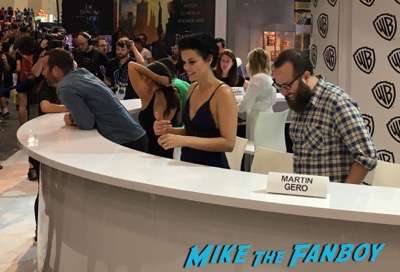 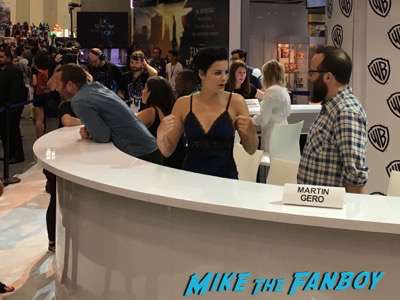 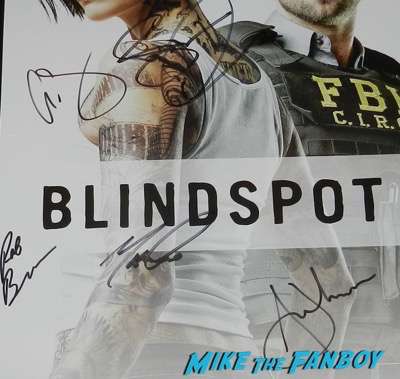 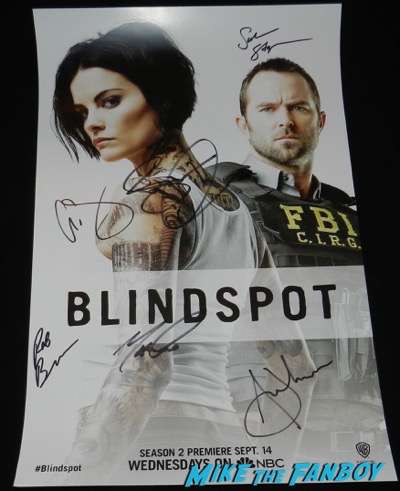