I love me some Reese Witherspoon. LOVE HER!

Now, she’s not exactly the easiest person to get. I’ve been lucky over the years, not there were many many times I wasn’t so lucky.

I headed out on the cold streets of Los Angeles not expecting much, TBH.

It was an event for Big Little Lies season 2 and Reese was joined by Nicole Kidman. 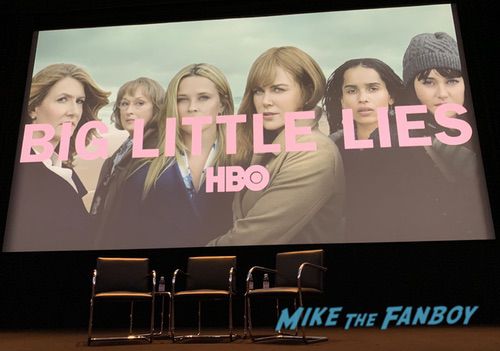 We watched the season two finale, and then the q and a started.

Nicole Kidman and Reese Witherspoon were adorable. OMG, I could literally listen to them talk all night. 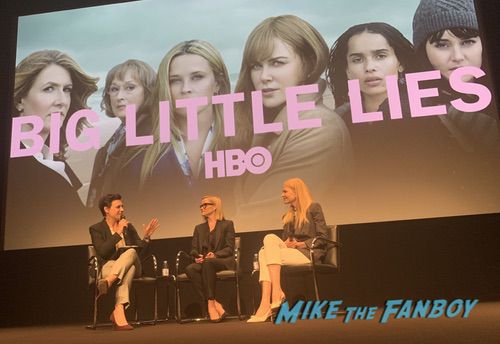 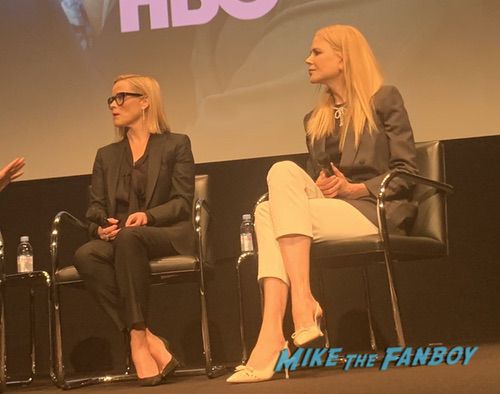 They both talked about the first time they met, their crazy quirks and what it was like working with Meryl Streep.

It really was a special night. 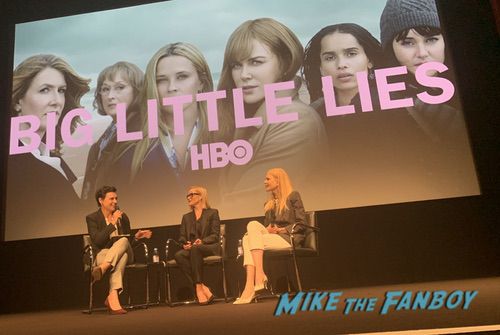 After the panel, Both Nicole and Reese came over for a quick second. Reese said no to pictures but was happy to sign one each.

I was lucky she switched to gold and I finally got my Cruel intentions poster finished! OMG, it’s been like eight years since I started that project! 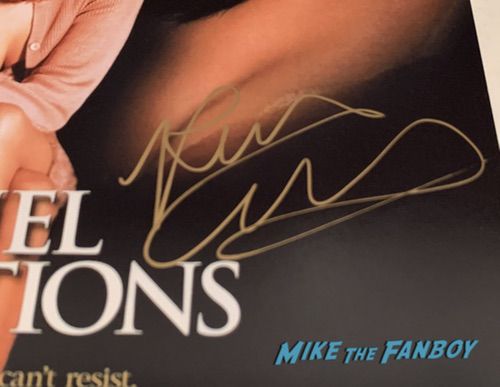 I had a magazine for Nicole but she was moving really fast, so I didn’t get her.

That’s fine, I’m more than stoked that I got that finished, and correctly in the right color!

Woo to the proverbial who! 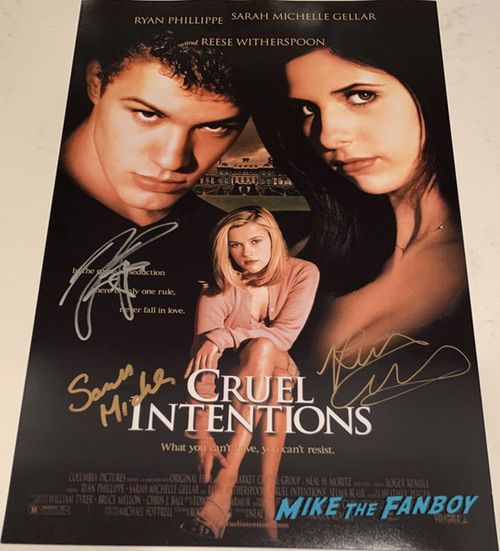