When it comes to unique career paths there are few A-list actors who have had such a swing like Mel Gibson. Plagued with scandal from his personal life, his professional life has taken quite a hit. In recent years, after starring in Machete Kills and Get The Gringo, Mel Gibson has seemed solace in the action-adventure genre. It was a smart career move because the genre suits him well. 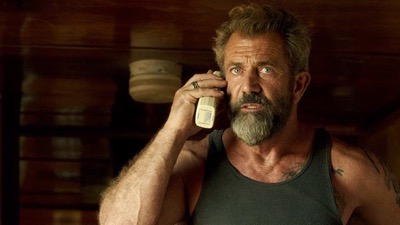 In his newest film, Blood Father, out now on Blu-ray Mel Gibson rides on this balls to the wall action film. John Link (Mel Gibson) is recently paroled and is trying to put the pieces of his life back together. He is a tatoo artist living in a remote town and is dealing with his troubles in a 12 step program. John’s sponsor Kirby (William H. Macy) is trying to help John maintain an even keel during this time. 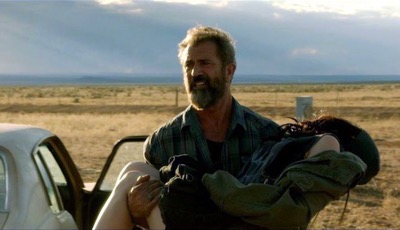 Suddenly, John’s daughter Lydia (Erin Moriarty) strolls into down and asks her father for help. Lydia is on the run, Mexican gangsters, you know this simple kind of guys that one wants to smoke out with, are after her. Lydia took part in a scheme that didn’t necessarily work out and she accidentally shot her boyfriend (Diego Luna). Ouch! 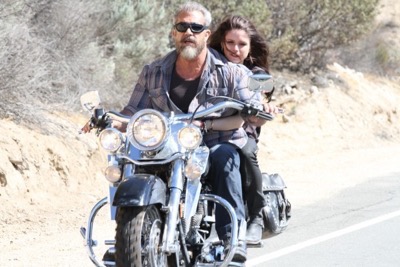 John insists that she stay with him while everything is up in the air so that that have a chance to reconnect. To help his daughter, John breaks parole and moves away from his officer and into the mouth of non stop action. 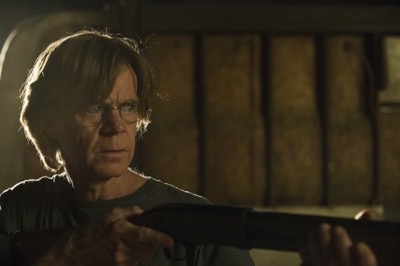 The action movie exploitation role fits Gibson nicely, as do roles where he’s fighting for his family. This identity swing, as the older man’s Liam Neeson action hero, takes Gibson to the edge. The fact that Mel Gibson is older now, letting his grey hair show and has a more gruff grizzled exterior, plays well into this action hero role. He’s able to pull off the dark comedy and also add levity to the more action heavy sequences. 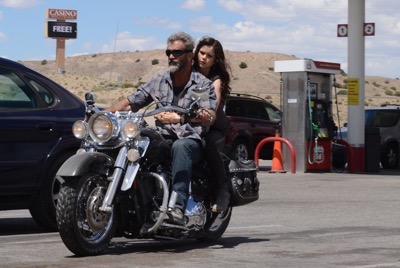 The film itself is interesting, on the outside it’s a straight forward action thriller, but if you look a little closer, you notice small details, like the fact that the film doesn’t tend to dwell on the “bad guys” as often happens in films like this, but instead the movie tends to shift to the main characters and the father/daughter dynamic. This works incredibly well, way more than it should to be honest. It adds such gravity to the film and cuts through the action with a dose of heart. 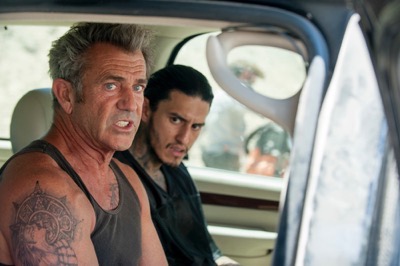 Blood Father arrives on Blu-ray in a fine transfer from Lionsgate Home Video. The colors are bright and pop, there is little fallout even in the action heavy sequences. Fine details are present throughout and especially highlight the more emotional family centric sequences. 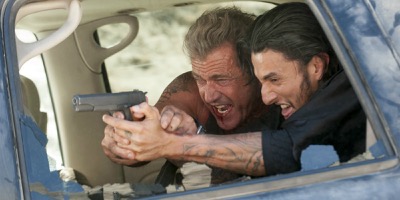 Special features are lacking on this release. There is one featurette titled “Lost Souls: On the Road with Blood Father.” It’s a look at the film with some fairly standard EPK style footage. 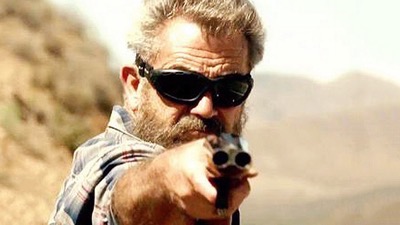 Overall, when I first heard of Blood Father, I didn’t have much interest in seeing but, however I’m glad I did. I really enjoyed the film and while it was an action heavy spectacle, there was a lot of heart in it as well. If you’re a fan of the exploitation action drama, I think you’ll really enjoy the film.

Blood Father is out now on Blu-ray!