Fans of Showtime’s Boardwalk Empire might want to pull out their vintage hankies because the upcoming season of the mob drama will be it’s last.

HBO is saying goodbye to the series after five season on the air. With True Blood ending and now Boardwalk Empire, HBO is going to have to ramp up the original television series content.

According to The Wrap, series creator Terry Winter had this to say:

“We’re thrilled to get the go-ahead for a fifth season of ‘Boardwalk Empire,’” Winter said. “After much discussion with my creative team and HBO, we’ve decided to wrap up the series after such a great run and look forward to bringing it to a powerful and exciting conclusion.” 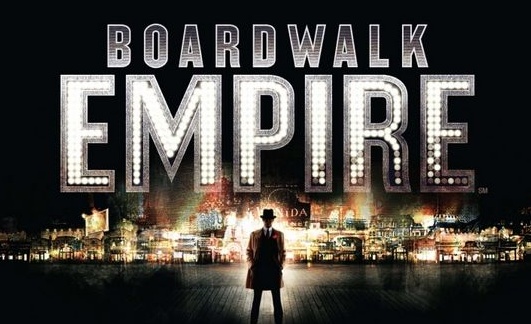