Can you believe we’re almost done with 2016? Yeah, good riddance. While this isn’t the best year, there were some remarkable books that helped make this year tolerable. These are my books I read in 2016 so a few came out last year and there are some great 2016 books I haven’t had a chance to read yet. (They are balefully staring at my from my bookshelf — soon my little pretties!) Here are books you’ll be sure to enjoy and P.S. they make great gifts!

For those who like to binge-watch TV, you can binge-read a couple of these terrific series now that the final book is out! 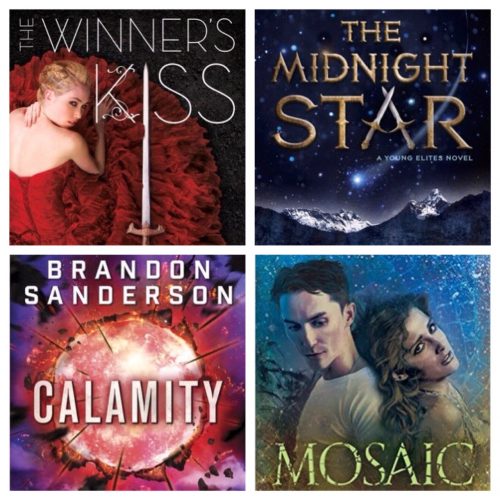 Looking for a little magic (Fantasy)

Ah! A great escape to a different world! Fans of Westworld and Game of Thrones may want to particularly check out The Diabolic and Nevernight.

If you think that there’s nothing original out there, here are a few books to prove that wrong! These authors mixed up a few genres to give us something completely original. These books may sound a bit kooky, but they work!

Living in the present

If you’d rather read books set in the here and now, here’s my favorites of the year which range from cute/lighthearted to heartbreaking. So many good books here! 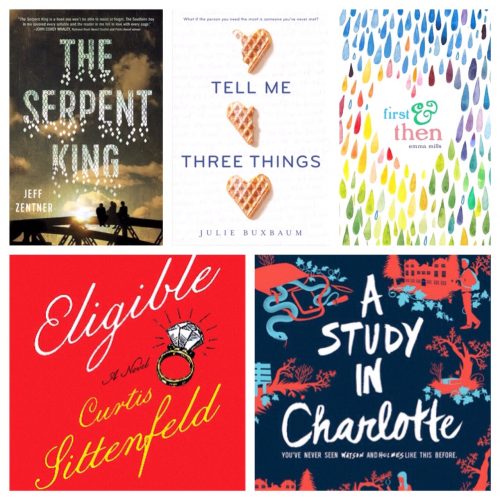 Timely for the Next 4 Years

Well, these books deal with issues that are, sadly, going to be super-relevant for the next four years. They are amazing books that will hopefully open eyes and make people understand each other just a little bit more. 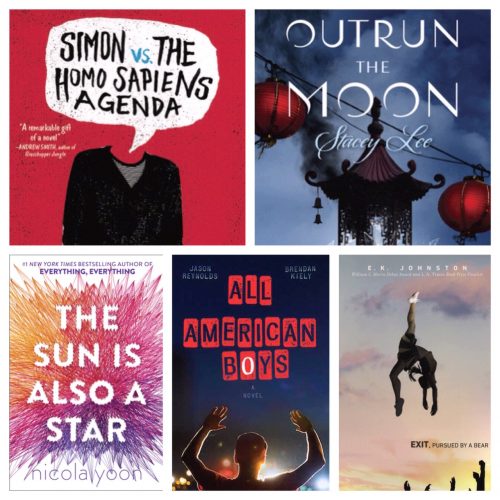 Whew! So many good books this year! Grab a book and enjoy!