Home / Book Beat • Book Reviews • Year End Lists / Book Beat’s most anticipated for the rest of 2018! So many great books ahead!

In the last Book Beat, I recapped my favorite books of 2018…so far. It’s only fitting that I look ahead and chat about the books I can’t wait to get my eyeballs on! Almost all of these are veteran authors for me with one lone debut author. (Most of my eagerly anticipated debuts where in the first half of the year.) Read on and add to your TBR lists!

Some of my favorite 2017 books launched a new series so I am eagerly anticipating the next book! If you haven’t read the first book yet, there’s still time before the next book is out. 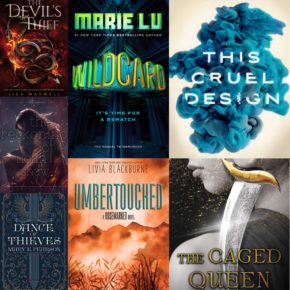 Bonus: Dance of Thieves starts a new series in the same world as the Kiss of Deception series by Mary E. Pearson. The Reckoning of Noah Shaw is the fifth book in the dark and twisty Mara Dyer series from Michelle Hodkin. The Devil’s Thieves is Lisa Maxwell’s sequel to The Last Magician, a historic fantasy about magic in the gilded age of New York City.

Most of these authors debuted last year and had terrific stand-alone books that critics and readers (including me!) adored. I’m very curious to see fresh stories from these voices. 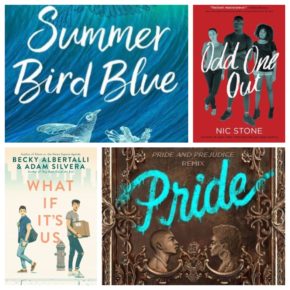 Bonus: What If It’s Us is by beloved authors and BFFs Becky Albertalli and Adam Silvera who write the viewpoints of two boys about to fall in love.

A lot of my most anticipated debuts came out earlier this year so that  leaves Empress of All Seasons by Emiko Jean (November) as my lone debut author for the second half of this year. It’s an Asian-inspired fantasy where potential-Empresses are tested before they marry the prince. Can a girl who is secretly half-monster take the throne? 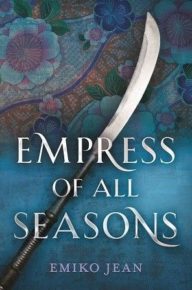 I’m off adventuring this week at Comic Con International (aka San Diego Comic Con) so follow me on Twitter to see all the craziness. 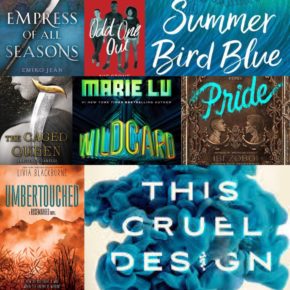