The final book in Marie Lu’s The Young Elites trilogy arrives on October 11th! If you haven’t started this series, you should know that it breaks so many storytelling norms. First of all, it’s about the villain. (Da da DUN!!!) 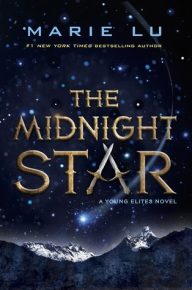 In this fantasy series, a disease has killed off a huge portion of the population and left quite a few scarred survivors called malfletto. The malfletto are shunned by society, especially when some of them start to exhibit unique powers (called Elites). Adelina is one of these Elites. After being abused as a child, she covets safety, respect and power and, well, the results aren’t pretty.

This epic series isn’t afraid to break conventions with twists and turns you won’t see coming. It’s refreshing with deep world-building, great characters and huge adventure. And, as bad as Adelina gets, I still root for the girl. After the darkness of the second book, The Rose Society, The Midnight Star has a lot to answer for!

This series had me thinking about great villains/anti-heroes. Certainly there are lots of mindless badies who are great villains (Nazi’s, zombies, dinosaurs, mindless corporations, etc…), but what are some of the greats that you really feel for?

Here are 10 standouts (warning, there are spoilers if you’re not familiar with their story!):

If you started watching with the original trilogy, then Darth Vader was clearly the bad guy complete with a quasi-British accent. For nearly three movies he terrorized his kids and the rebels until that nice moment of redemption at the very end. At the time, his turn around really felt like Luke’s victory.  Then the prequels came out and changed what we know about Darth Vader: he’s not evil, he just has major (major!) anger management issues. In the end, Anakin Skywalker found his peace with the light side of the Force and earned his chance to glow blue in the afterlife. 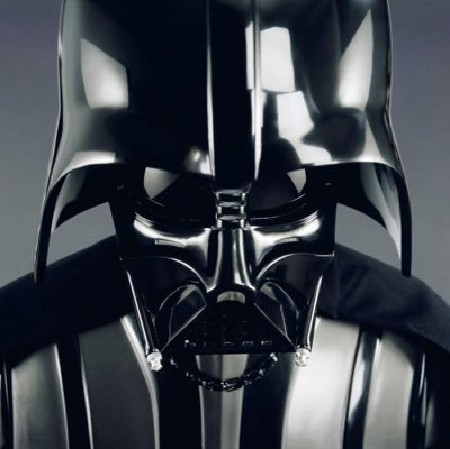 From the start, all Dr. Horrible wanted was to join the Evil League of Evil. He seemed a little harmless with his big plans for a questionable freeze ray and he was more likeable than awesomely pompous Captain Hammer who stole his girl. But through dumb luck, Dr. Horrible achieves his goal by (accidentally) killing his would-be girlfriend. Oh the price of making your dreams come true! 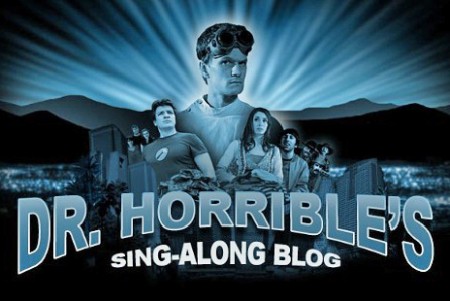 Faced with an self-expiration date that would leave his family penniless, Walter turns to crime to leave them a nest egg. It turns out, it’s not easy being a drug lord. After a few fumbling attempts, Walter hits his stride, and then it’s not about the family anymore. Walter is all about the greed, the power and the redemption for the life he might have had. Along the way, he betrays and kills members of his family and friends. Whoops! Still, there’s just something about Bryan Cranston’s performance that has you rooting for him until the end. 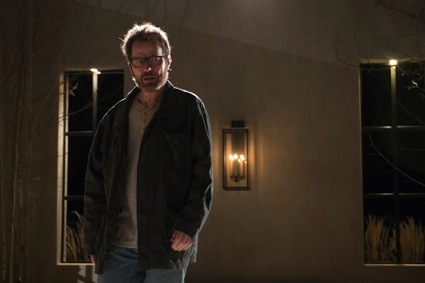 Yeah, they shot a guy, robbed a liquor store, locked a cop in his own car and blew up an oil tanker truck. But can you blame these ladies? They didn’t want to end up on the damn Geraldo show. 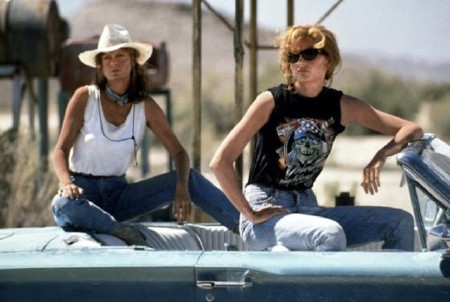 Ok, so we know that Snape wasn’t really evil, but he sure seemed like it for 6.5 books. Portrayed early on as the mean/evil teacher, he’s ultimately revealed as the most loyal and brave of them all. Always. 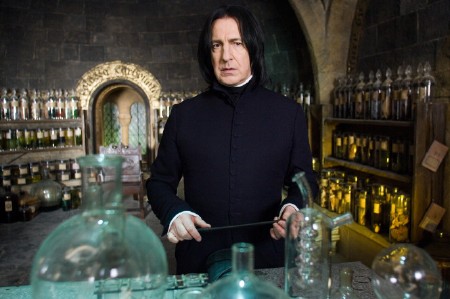 The first X-Men movies showed us  that Erik (aka Magneto) had a rough childhood in a Nazi concentration camp. It wasn’t until First Class that we got to know the man and how his mother died, his quest for revenge and his bromance with Charles Xavier. Charlies had him on a path to being a hero…until Erik’s belief in mutant superiority separated him from Prof. X and he went full evil (while rockin’ those 60’s turtlenecks…) 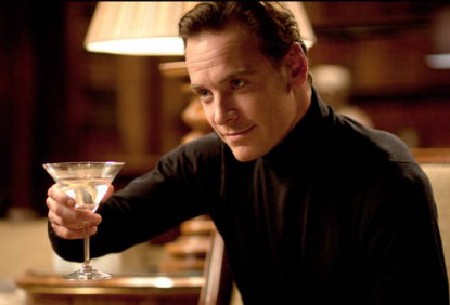 She started off as a scary clone-killing psychopath assassin. Now that she’s discovered her twin sestra, has a support network and has a bun in the oven, she’s almost cuddly. As long as you keep her well fed with random foods and as long as don’t threaten her peeps… 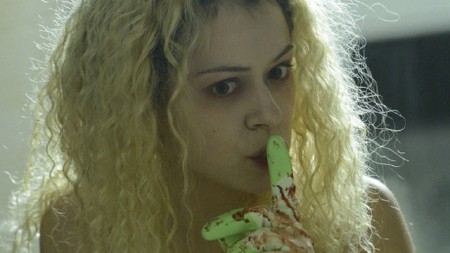 Erik (The Phantom of the Opera)

When crushes go bad, they go really bad. Erik (aka The Phantom) drives his girl almost crazy while extorting and murdering to get her a starring role. Yet, at the end of the show, you can’t help wishing she could stay with him at the end. (Also, Raoul is about as exciting as plain yogurt…) 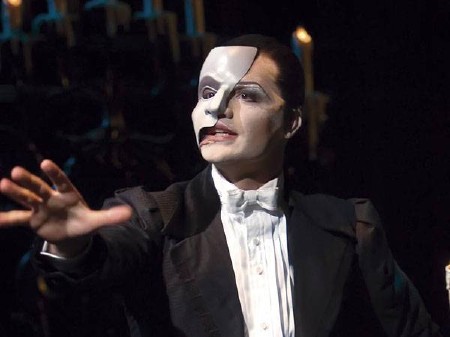 Don’t get me wrong, I love Charlie Cox as Matt Murdock/Daredevil, but the highlight of season 1 was the rise and fall of Kingpin. Yes, Kingpin! Vincent D’Onofrio’s masterfully minimal performance conveyed the loneliness, longing and violent anger that simmered beneath the surface. 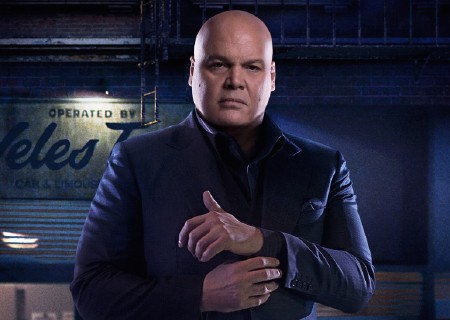 Did you know that Elsa was supposed to be the villain? In the early drafts, she wore a coat made out of living weasels. (Eww!) But when the writers started working on the story and how she had to hide herself from the world, they felt sorry for her and couldn’t make her the bad guy. So despite freezing a town and nearly killing her sister, Elsa is a good person who made a few bad decisions…thus Disney had their biggest hit. 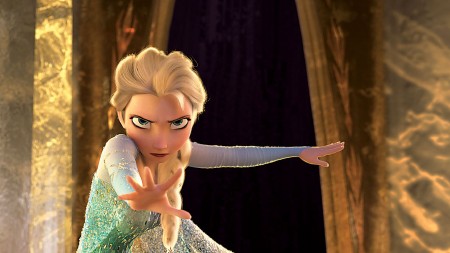 Lesson learned: Treat kids well since you don’t know who is a supervillain in the making!!! Did I miss your favorite villain or anti-hero? Comment below and let me know!

Want to meet the next villain you’ll feel for? Start reading Adelina’s story in The Young Elites and The Rose Society now so you’ll be ready when The Midnight Star releases on October 11th! If you pre-order The Midnight Star, submit your receipt/proof of purchase for some free goodies!

Want to read more about The Midnight Star? Check out Goodreads for more details (be warned that the the synopsis has spoilers if you haven’t read the first two books) or check out other stops on the blog tour: